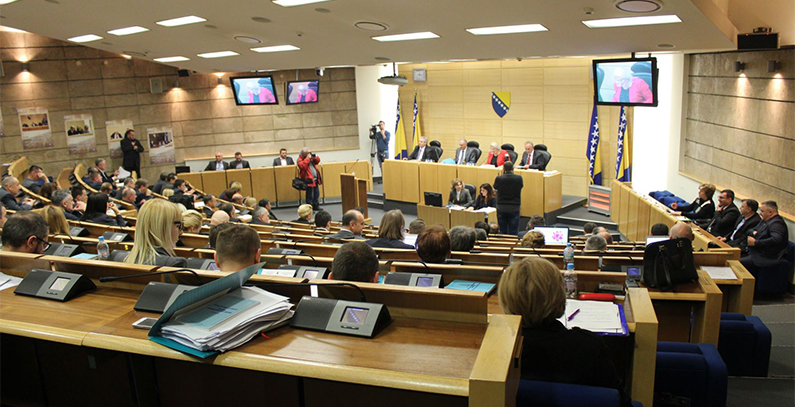 The House of Peoples of the Federal Parliament of Bosnia and Herzegovina (BiH) adopted the Draft Law on Energy Efficiency which should set the conditions for improving energy efficiency in the country.

The adoption of the law in BiH has been on hold since 2013 and the country has been criticized for its failure to comply with the Treaty establishing the Energy Community. The new law, which was earlier adopted in the House of Representatives, shall incorporate the provisions of the three EU directives, the BiH media reported.

At the local level, the law provides a series of measures which should lead to efficient energy consumption. These measures include, among others, the renovation and maintenance of facilities used by local governments and public enterprises founded by local governments and the improvement of municipal services such as public lighting, water supply, waste management and transport.

Suppliers of electricity, thermal energy and natural gas are obliged to provide the end consumers with measuring devices which will gauge energy consumption based on actual data, while public authorities and public enterprises are obliged to perform power management in areas in which they operate. This may include training and education of employees as well as the establishment and implementation of energy efficiency criteria in the procurement of goods and services.

Law on Energy Efficiency will come into force after its publication in the Službene novine thus enabling BiH to fulfil one of the obligations as one of the countries which signed the Treaty establishing the Energy Community.