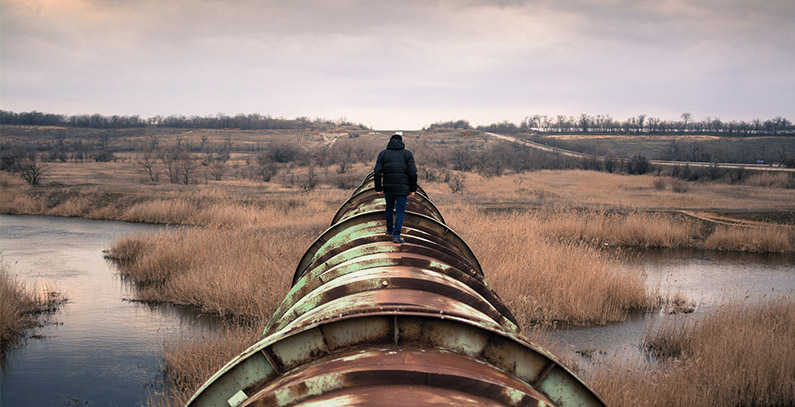 During his stay in Sarajevo, Kopač noted the Republic of Srpska (RS) progressed faster than BiH when it comes to energy efficiency, as the BiH Parliament has not yet adopted the law on energy efficiency, reports the Energis.ba portal.

He also warned that in terms of the regulation in the gas sector BiH is 11 years late due to the failure to adopt the First and Second Energy Package, while the adoption of the Third Package is two years late.

“All the countries except Macedonia adopted the Third Energy Package. The progress of the reforms is really happening everywhere, and only BiH does not move along”, said Kovač at a meeting with members of the Commission for Foreign and Trade Policy, Customs, Transport and Communications of the House of Peoples and the Committee on Transport and Communications of the House of Representatives of the BiH Parliament, reports the media.

Kopač pointed out that during this year he has held eight meetings with three Ministers in order to finish up the work on the law on the electricity market and gas in BiH, which is almost in its final phase. According to him, the problem in amending regulations has always been under the jurisdiction of state regulators. He pointed out, as a good example, the fact that this country has opened its electricity balancing services market, being at the forefront of the region.

He also met BiH and RS ministers to discuss environmental issues. RS Minister of Spatial Planning, Civil Engineering and Ecology Srebrenka Golić informed Kopač about EC and EU directives that RS included in its legislation. She added that the Republic of Srpska constantly adapts its regulations according to EU directives. Kopač was also informed that RS adopted a national plan to adjust the large combustion plants Ugljevik and Gacko and reduce air pollution to the lowest level until the end of 2017.

BiH Minister of Environmental Protection and Tourism Edita Đapo informed the Director of the Energy Community Secretariat about environmental protection issues BiH faces. On this occasion, the preparation of the ministerial meeting at the regional level on this topic was confirmed.