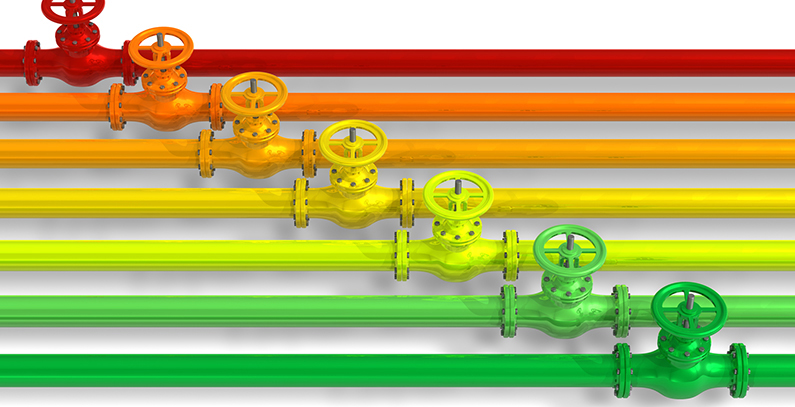 Ambassadors of several Western countries and the EU Delegation have written to the institutions of the Federation of Bosnia and Herzegovina to express strong support for adopting the Law on Energy Efficiency.

The letter is signed by the ambassadors of the United States, Great Britain, Germany and Sweden, the head of the EU Delegation and UNDP Resident Representative, and was sent to the House of Peoples of the FBiH Parliament, the Prime Minister and relevant ministers.

Adoption of the Law on Energy Efficiency has been on hold since 2013, causing many problems in the implementation of activities in this field. Also, BiH has failed to meet its legal obligations under the Treaty establishing the Energy Community, which is an important element in the process of accession to the EU.

Until the law is adopted and follow-up regulations passed, BiH will not be able to take advantage of energy efficiency measures that would greatly contribute to the sustainable development of the economy and the living standard of citizens. Analyses of the National Energy Efficiency Action Plan shows that the investment potential in BiH is as high as KM 5 billion, or about EUR 2,5 billion.

In this year’s report, the Energy Community Secretariat stated that BiH may have to face consequences for not introducing the Third Energy Package into domestic legislation. In the gas sector BiH fails to meet even the conditions of the Second Energy Package.

Director of the EC Secretariat Janez Kopač recently said that BiH has not fulfilled any of its obligations and that it’s slowing down reforms in the energy field.

Bosnia and Herzegovina spends about 20 percent of its GDP on energy, which is three times more than in European countries.