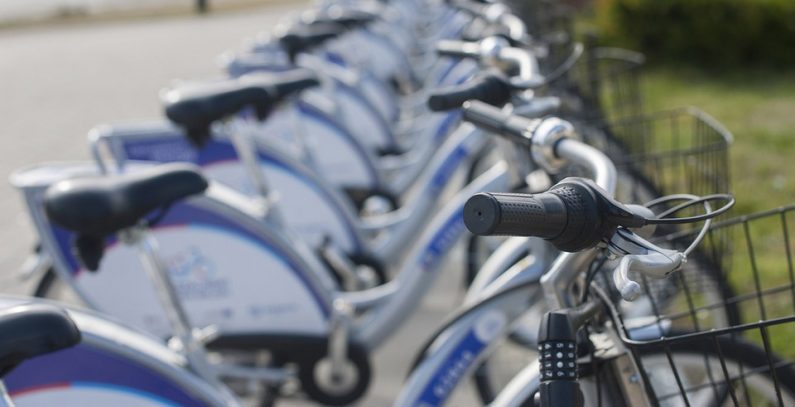 The Belgrade city assembly has adopted a decision to launch an international tender for introducing a public bicycle system through a public-private partnership (PPP) project. If everything goes to plan, the first public bicycles could be available in the Serbian capital as early as spring 2020.

Belgrade deputy mayor Goran Vesić explained that the public bicycle system will have 150 docks, each with six bicycles, which means that the city will have a total of 900 public bicycles. When it comes to cycling lanes, Belgrade currently has around 100 km, with plans to build 120 km of new cycling lanes over the next four years, according to him.

Vesić added that the city authorities have opted for a public bicycle system with docks, since it is more ordered than the scheme where nearby bikes are traced with GPS. The system will also include electric bikes, which are needed due to Belgrade’s hilly terrain, while electric scooters will be introduced as soon as the relevant regulatory framework is adopted, he said.

According to Vesić, the decision to set up a bike-share scheme will help improve the quality of life in Belgrade, while demonstrating the authorities’ intention to promote walking and cycling as preferable forms of urban mobility.

Vesić also said that several large companies are interested in the PPP project, but did not disclose their names.

The original plan was for the City of Belgrade to own 51% of the PPP, with the private-sector partner holding the remaining 49%. However, after receiving information on foreign companies’ intentions, the authorities decided to allow them to control up to 75%, with the city keeping 25% and participating in the joint venture’s operation, according to Vesić.

Bids will be invited as soon as the city assembly’s decision takes effect, and the law requires that a partner be chosen within three months, after which the assembly should approve the selection, he explained.

If everything goes to plan, the first public bicycles should be available next spring, Vesić said. He also noted that Belgrade is one of the few European capitals without a public bicycle system.