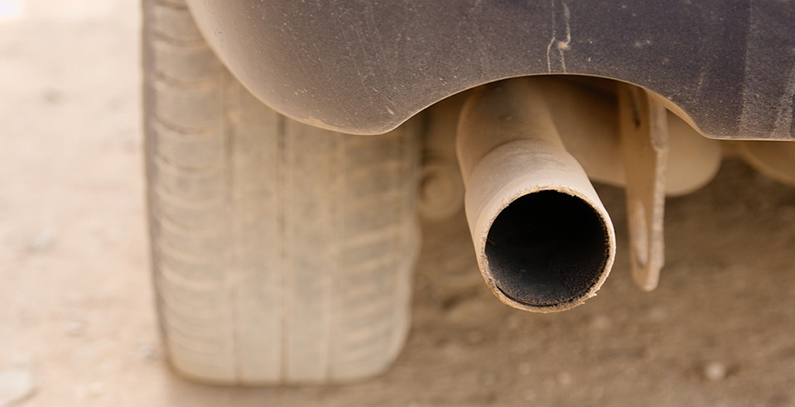 Bosnia and Herzegovina’s decision to ban imports of used cars fitted with a Euro 4 engine has reduced the import of such vehicles, which are major contributors to air pollution. Between June and August this year, 17,239 cars were imported, while in the same period last year the number was 21,764, klix.ba reported.

BiH banned imports of used cars fitted with a Euro 4 engine and new cars with a Euro 5 engine from June 1. This means it is no longer possible to import used vehicles older than 10 years into BiH. The decision was passed by the BiH Ministry of Communications and Transport, based on a request by the association of authorized auto dealers of the Federation of BiH (FBiH).

The largest decrease in imports could be noticed in July and August. According to data from the Indirect Taxation Authority of BiH, in August last year, 6,643 vehicles were imported, while this year, the number was reduced by 1,811. Similar data was recorded in July this year, when the number decreased by 2,178 compared to the same month last year.

According to the data, it is evident that after the ban was introduced the number of imported vehicles decreased, said Ratko Kovačević, spokesman for Indirect Taxation Authority of BiH.

BiH has the oldest car fleet in Europe

Almost 80% of registered cars in BiH are over 10 years old, meaning that the country has the oldest car fleet in Europe. In 2017, the Ministry of Traffic and Communication of the FBiH announced that vehicle testing had shown that more than 85,000 motor vehicles registered in the Federation of BiH do not meet the environmental norms defined by law.

In March, Greenpeace said that eight cities in the region are ranked among the world’s 10% most polluted in 2018, while BiH and North Macedonia were identified as the most polluted countries in Europe in 2018.