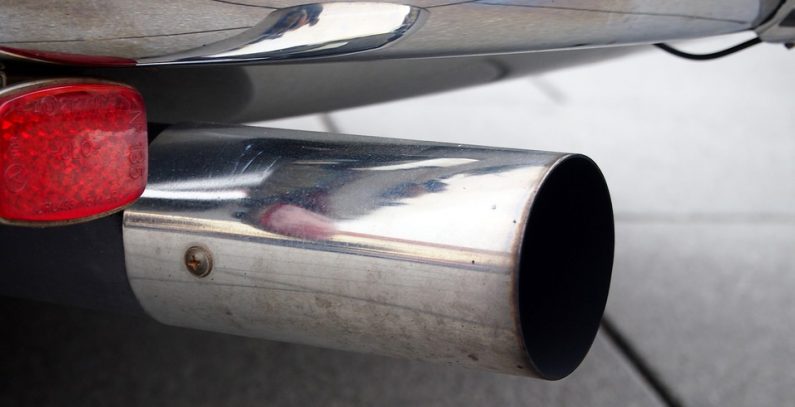 Bosnia and Herzegovina is banning imports of used cars fitted with a Euro 4 engine and new cars with a Euro 5 engine starting from June 1. Once the decision on minimum requirements for imported vehicles takes effect, it will be possible to import used cars only if they meet the Euro 5 emission standard and new ones meeting the Euro 6 standard.

This means it will no longer be possible to import used vehicles older than 10 years into Bosnia and Herzegovina, Blic reported.

The decision was passed by the BiH Ministry of Communications and Transport, based on a request by the association of authorized auto dealers of the Federation of BiH (FBiH).

“The goal is to have better roadworthiness of vehicles, fewer accidents, reduced air pollution and a healthier environment, and more money in budgets, as well as to meet EU accession requirements concerning CO2 emissions,” said the association’s chairman, Haris Muratović.

Muratović said that the decision adopted in 2016 to limit car imports resulted in multiple benefits for the wider community. The average age of imported vehicles was reduced to 8.5 years, while the number of imported preowned cars declined and imported new cars increased.

According to the report, Bosnia and Herzegovina has the oldest car fleet in Europe and the region, with around 80% of registered vehicles older than 10 years.

The BiH Ministry of Foreign Trade and Economic Relations previously decided to send a decision on the temporary suspension and reduction of import duties on electric and new vehicles to the BiH Council of Ministers for approval. The decision would apply until December 31, 2019.

According to Minister Mirko Šarović, the decision would be temporary and possible to extend if it yields good effects.

The ministry previously said that the proposal on the temporary suspension and temporary reduction of customs duties on imported new cars envisages lowering the customs duty from 15% to 5% on new gasoline- and diesel-engine cars and hybrid vehicles that do not enjoy a preferential status of goods from countries with which Bosnia and Herzegovina has free trade agreements, and from 5% to 0% on electric cars.