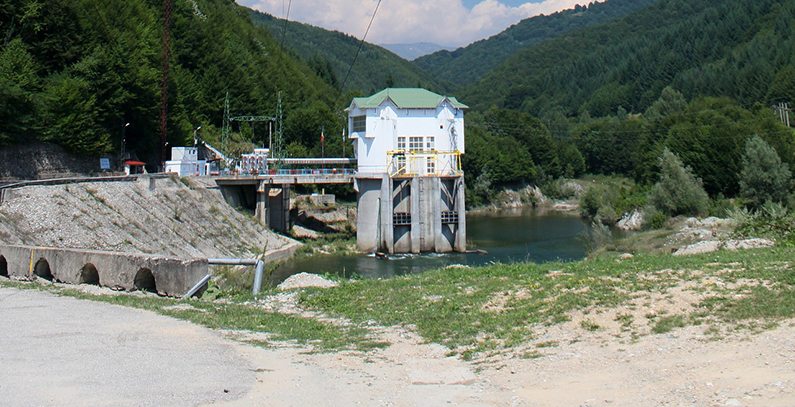 North Macedonia’s State Commission for Prevention of Corruption closed a case involving deputy prime minister Kocho Angjushev as it found that he has made known his interest in the operations of MHE Topolki Doo in line with the law. At the same time, the independent body urged policymakers to reassess the environmental impact of small hydropower plants in Mavrovo National Park and cited recommendations on SHPPs from the European Union.

The vice premier holds a stake in the firm run by his brother Todor Angjushev. The official in charge of economic affairs has noted the concession deal was passed in 2015, when he wasn’t in government. Topolki has a construction site in Drenovo for the construction of the facility.

The antigraft agency also known as DKSK rejected a complaint filed by VMRO-DPMNE, the main opposition party, explaining that he was excluded from all cabinet meetings where the issue was discussed.

Earlier this week, prime minister Zoran Zaev said the citizens’ health is the biggest priority. He expressed willingness to scrap some of the plans for SHPPs if they would be bad for the environment and the people.

Licences are withheld if there are initiatives to protect areas in national parks, the North Macedonian leader said at the cabinet session in the northwestern town of Tetovo. There were twenty to thirty projects for SHPPs seen for completion in the next three years but only ten to fifteen could be retained with a more environmentally friendly approach, he hinted. Zaev vowed to uphold transparency and to comply with decisions of relevant authorities.

Turning to the recent closure of the Jugohrom Ferroalloys Doo factory in nearby Jegunovce, he asserted his coalition would lose votes. Nevertheless, according to the prime minister, operations won’t be resumed until the issues are resolved. The plant was shut down as it failed to install filters by the expiration of a two-year deadline.

The prime minister stressed EUR 15 million was earmarked for battling air pollution. He added the scheme for the replacement of wood stoves with inverter air conditioners would be launched by the end of the month for ten thousand citizens.

Power Plants of North Macedonia Jsc or ESM agreed to fund the programme. The state-owned electricity monopoly used to be known as ELEM.

Setting up standards is first step

Of note, Jonathan Banks from Boston-based Clean Air Task Force suggested that the Balkan country should establish standards for heating systems on solid fuels in households. He told reporters it would be the simplest and cheapest step in the fight for cleaner air.

The climate policy advisor warned there are companies that won’t invest in places that are polluted.