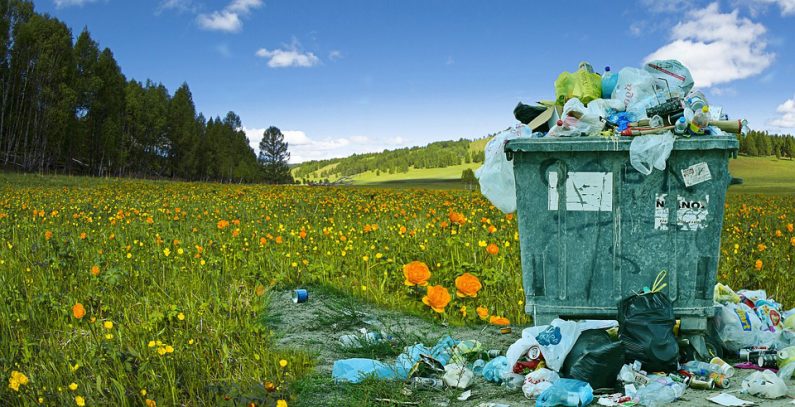 Albania is introducing a ban on lightweight plastic bags on July 4, in what will make it illegal to import, manufacture, use, sell, or bring such bags into the country.

Lightweight plastic bags have no recycling value, said Deputy Minister of Environment and Tourism Ornela Cuci, noting that “plastic bags must have a minimum thickness of 35 microns in order to be reusable and have a recycling value” and that the decision is aimed at encouraging the production of multi-purpose biodegradable bags that can biodegrade in 36 months.

The European Commission has recently unveiled a proposal of new EU-wide rules to target the 10 single-use plastic products most often found on Europe’s beaches and seas, including for producers to help cover the costs of waste management and clean-up, as well as awareness-raising measures for lightweight plastic bags and other single-use plastics.

This would be in addition to the EU’s existing Plastic Bags Directive, which requires member states to introduce a charge on plastic bags by the end of 2018 or to take other measures to ensure a consumption cut to 90 bags annually per person by end-2019 and to 40 bags through 2025. The targets can be achieved either through compulsory measures or agreements with economic sectors. It is also possible to ban bags, if such bans align with EU law.

The EU’s national solutions range from mandatory charges to agreements with the retail sector and bans on all but biodegradable and compostable bags.

Situation in the region

Serbia, where an average consumer uses around 300 plastic bags a year, does not yet have a ban or compulsory charges in place, though it subsidizes the production of biodegradable plastic bags. The authorities have announced efforts to cut down on the use of plastic bags.

Retail outlets have been invited to start charging for non-biodegradable plastic bags and talks with them are under way, Serbian Minister of Environmental Protection Goran Trivan has said, noting that initial data from retail chains that have already introduced a charge show that the move has halved the use of plastic bags.

Montenegro has indicated that it will meet all obligations from the relevant EU directives, at the pace envisaged by the directives.