Albania launches procedure for electricity import due to drought 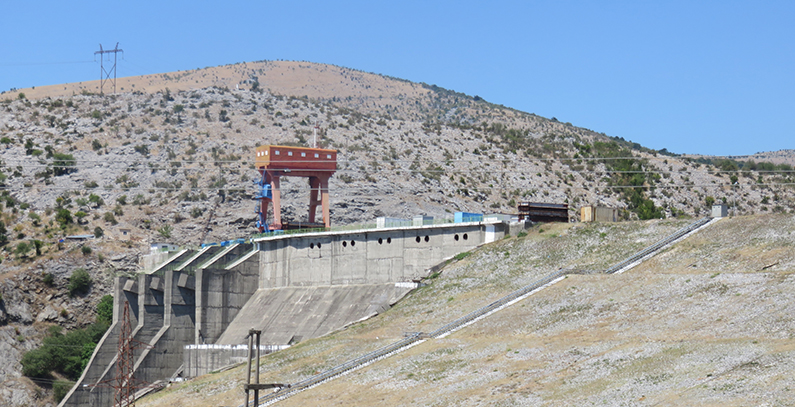 Albania has launched import procedure for 285,000 MWh of electricity for over one month period. The procedure was launched to overcome domestic production’s shortages provoked by the drought.

Albania’s Energy Power Distribution Operator (OSHEE) announced on June 23 that it had launched import procedures for 285,000 MWh of electricity for the period from June 28 to July 31.

According the Albanian Power Corporation’s data, the water level at the Fierza dam on the river Drin in northern Albania is 15 meters lower than in the same period in 2016.

Albania produces almost 100 percent of its electricity from hydropower plants, most of it from three power plants along the Drin river. The Drin river, the largest river in the country, hosts hydropower stations: Fierza (500 MW), Komani (600 MW ) and Vau i Dejes (250 MW).

According to the International Hydropower Association, this represents more than three-quarters of the country’s total electricity capacity and 90 percent of domestic electricity production.

Albania’s installed hydropower capacity in 2014 was 1,527 MW while hydropower generation was 4.01 TWh, the IHA data shows.

The Albanian Ministry of Energy and Industry published in May a tender for the construction of the Kalivac hydropower plant on the river Vjosa.