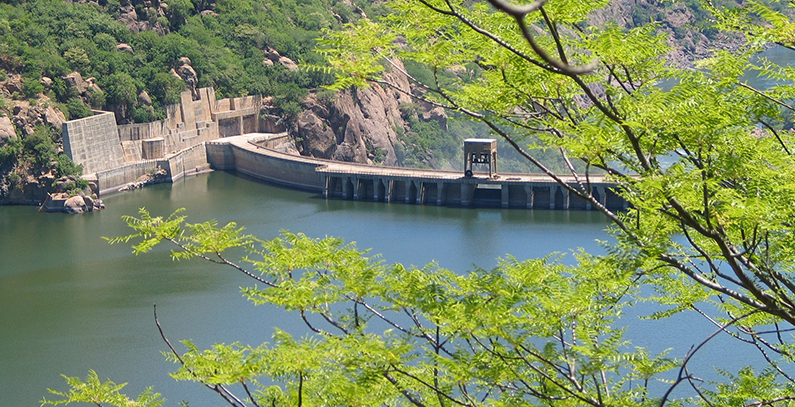 The Albanian Ministry of Energy and Industry published a tender for the construction of the Kalivac hydropower plant on the river Vjosa and concession to produce power for the national grid over a period of 35 years. The private/public partnership project includes the construction of a dam along with the power plant, the ministry statement said.

The hydropower plant will be built near the Kalivac village, in southern Albania, the ministry said in a contract notice published on the website of the Albanian Public Procurement Agency.

The statement said that Albania gets 100% of its electricity from hydropower plants but that no new major power generation facilities have been built in the country for more than 30 years. It added that seven medium sized hydropower plants of a total of 130 MW were built between 2012 and 2015.

According to a 2008 report by the Energy Community, Albania produced 98% of its electricity from hydropower plants, most of it from three power plants along the Drin river. The country’s only thermal power plant Fier, which had six 31 MW generators, was shut down as an unsustainable enterprise because of its antiquated technology and high oil prices.

The ministry set six criteria for the concession – the value of the concession fee, ecological and social effects, installed power, project completion time frame, connection to the national power grid and an assessment of the work carried out by the previous concession holder.

The ministry broke off a concession contract for the Kalivac power plant with the Italian company BEG which agreed to build a 108 MW hydropower plant in 2012 but failed to complete the project. BEG filed law suits against a number of local subcontractors.