Photo: One of the HPP locations (Age Kuc) 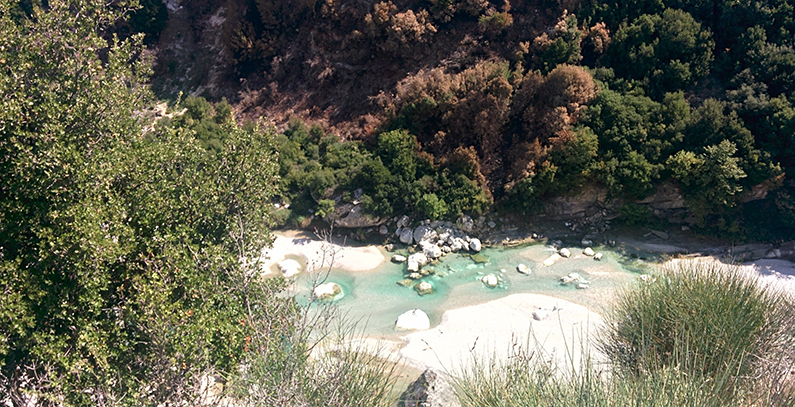 One of the permits refers to HPP Shutri 1 and HPP Shutri 2 on the Shutri stream. The project developer is ATEANI. The location of the power plants is relatively close to the Urake river where local citizens protested against the construction of HPPs, which led the Ministry of Infrastructure and Energy to temporarily halt the project.

Kalisi Hydropower has obtained a permit for the construction of two HPPs – Veleshica 1 and Veleshica 2 on the Veleshica river. The installed capacity of the HPPs is 5.8 MW and 8.1 MW, according to earlier reports.

On the Ligjance river and the Pishkashit stream, the project developer, Rei Energji, plans to build HPP Ligjance 1 and HPP Ligjance 2. There is no data on the installed capacity of the power plants.

The construction permit was also approved for HPP Kuc on the Shushica river. The project is being developed by Age Kuc. According to the company’s website, the power plant will have an installed capacity of 1.9 MW.

Brecani – R.O.S.P has obtained a permit for the construction of HPP Drita on the Gashi River. According to local media, the installed capacity of the power plant will not exceed 2 MW. The Gashi river flows through a protected area, local media reported.

At the end of January, the Albanian government started the revision of HPPs projects.

At the beginning of February, Belinda Balluku, the new infrastructure and energy minister, announced a moratorium on new HPPs and launched an investigation into 182 licenses issued to build 440 HPPs, most of them small HPPs.