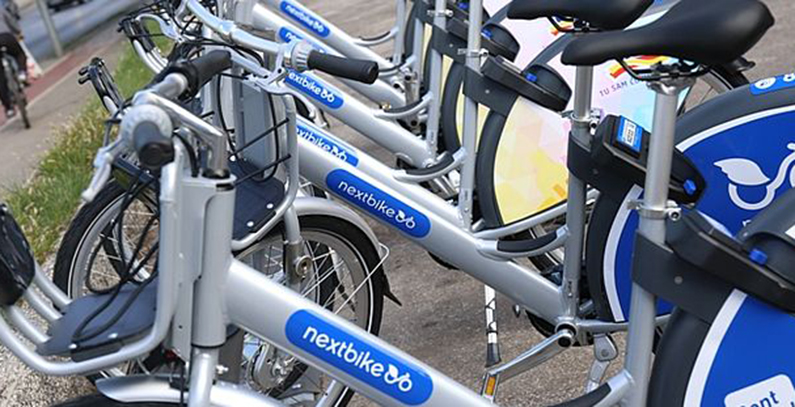 The City of Zenica has announced the introduction of a public bicycle system, in an investment of BAM 60,000 (around EUR 30,000), and presented a draft Green City Action Plan.

The funding for the public bicycle system has been secured through a public call for financial assistance to support the implementation of programs, projects and similar activities in the field of environmental protection for 2019, announced by the Environmental Fund of the Federation of BiH (FBiH).

Zenica is one of the most polluted cities in Bosnia and Herzegovina, and in March this year it signed a financing agreement aimed at resolving one of its biggest polluters.

The deployment of the public bicycle system will introduce an urban mobility model based on the principles of energy efficiency, environmental protection, and economy, according to a statement from the City of Zenica.

The project will involve the procurement of 30 public bicycles with built-in GPS tracking and a lock, and 30 bike racks, as well as services of developing a software solution for the public bicycle system, a web page, and a mobile app.

The long-term results of the project will be an increased use of bicycles as a mode of public transportation, reduced harmful emissions from private vehicles, and lower fossil fuel consumption.

The preparation of Zenica’s Green City Action Plan (GCAP), which was announced in September 2018, was financed by the Austrian Federal Ministry of Finance, with the support of the European Bank for Reconstruction and Development (EBRD) under its Green Cities Programme. The GCAP was developed by an international consortium comprising consultancies PwC and Arup, in cooperation with the city authorities.

The GCAP has identified the sources of pollution and environmental problems

The drafting of the GCAP was preceded by months of work on identifying the sources of pollution and environmental problems, as well as on defining measures to make Zenica a Green City.