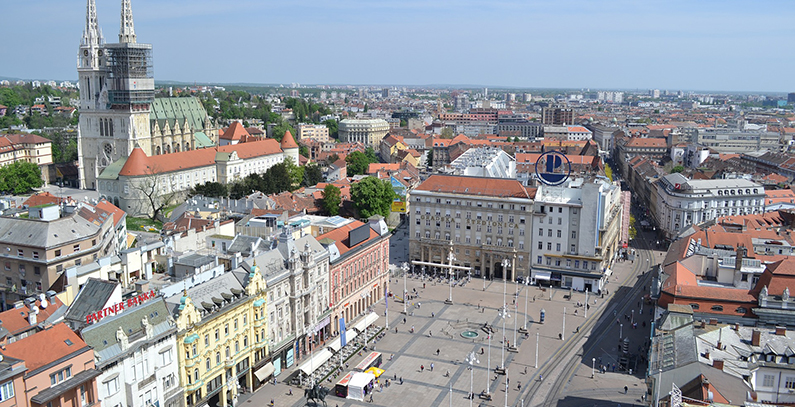 The City Assembly of Zagreb has adopted the Sustainable Energy and Climate Action Plan (SECAP), the first such document in Croatia, the North-West Croatia Regional Energy Agency (REGEA) said on its website.

The City of Zagreb has prepared the action plan in cooperation with the REGEA.

The SECAP includes 23 measures for reducing CO2 emissions from buildings, transport, public lighting and district heating systems, as well as 35 measures for adapting to climate change over 10 areas

Mirka Jozić, head of the City Office for Economy, Energy and Environmental Protection, said that Zagreb set ambitious and clear goals for 2030.

The SECAP is a key energy document of the City of Zagreb which on the basis of collected data identifies projects and measures for energy efficiency and renewable energy sources, as well as climate adaptation at the city level, and also gives precise and clear instructions for the implementation. These projects and measures should reduce CO2 emissions by more than 40% by 2030.

REGEA Managing Director Julije Domac said that the preconditions for the energy transition in cities are political will and ambitious action plans that will identify priority areas of action, define the tempo of implementation, and available financial sources.

The action plan of the City of Zagreb is an example of an ambitious document even at the EU level and will be vital for a number of EU projects in the future, Domac added.