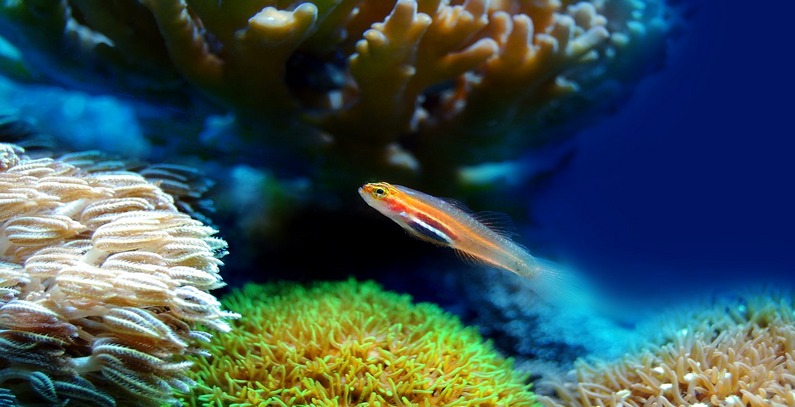 The United Nations (UN) is celebrating this year’s World Oceans Day focusing on innovative solutions from around the globe that can help ensure a sustainable management of the world’s oceans amid unprecedented threats they face due to human activity.

The UN’s virtual conference marking World Oceans Day 2020, to be followed by events throughout World Ocean Week, aims to explore innovations across categories including technology, systems infrastructure, resource management, consumer products, finance and scientific exploration, outlining how these innovations can be applied, their potential impact, and the resources needed to transform them into long-lasting solutions, according to the UN website.

Oceans are a major source of oxygen on the planet and food for billions of people. According to theworldcounts.com, however, the oceans could virtually be emptied of seafood by 2048 as a result of overfishing for human consumption. Global seafood production has constantly grown over the past 65 years, reaching an all-time high of 171 million tonnes in 2016, a nine-fold increase since 1950, according to the website.

Oceans do so much for us. 🌊
They produce 1/2 of the 🌍’s oxygen, are home to rich biodiversity, provide food & clean energy, & are the largest carbon sink absorbing 1/3 of #CO2 produced by humans.#OurOceans need us.
Together we can take action to protect them💦#WorldOceansDay pic.twitter.com/DdSZPXGNVO

Oceans also provide clean energy, while absorbing much of the CO2 produced by humans. According to the UN, the health of the ocean is increasingly tied to human health as some organisms discovered at extreme depths are used to speed up the detection of COVID-19.

This year’s theme, “Innovation for a Sustainable Ocean,” is particularly relevant in the run-up to the UN Decade of Ocean Science for Sustainable Development, from 2021 to 2030, aimed at strengthening international cooperation to develop the scientific research and innovative technologies that can connect ocean science with the needs of society, according to the UN.

The purpose of World Oceans Day, which has been celebrated since 2008, is to raise awareness of the impact of human actions and mobilize and unite the world’s population on a project for the sustainable management of the oceans.