Works launched at interconnection towards Romania 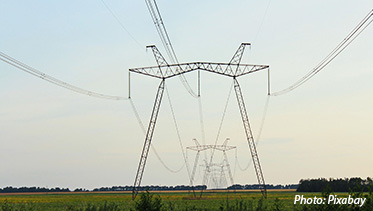 Construction of the Serbian section of the new overhead power line towards Reșița in Romania started at Pančevo substation northeast of capital Belgrade. The project worth EUR 24.7 million is planned to be completed by the end of next year for the trial run, according to a press release by transmission system operator Elektromreža Srbije (EMS), which finances the works.

The contractors are Energoprojekt holding and Energoprojekt oprema. Officials from the companies involved in the project said the interconnection will significantly increase the capacity of cross-border transmission, reduce losses and add to safety and reliability of the electric power systems of both countries. The double 400 kV line will have 203 towers on the 68 kilometre route in Serbia across the municipalities of Pančevo, Kovin, Alibunar, Vršac and Bela Crkva.