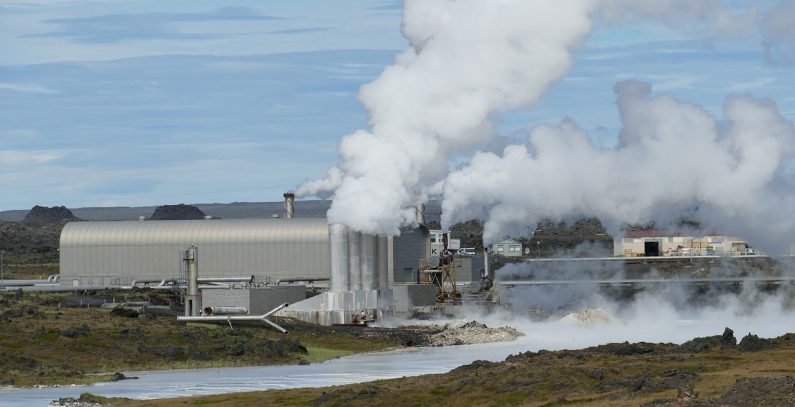 A working group to facilitate the development of the first geothermal power plant projects in Serbia’s northern province of Vojvodina has been set up.

The working group was established last week at the invitation of the Vojvodina Secretariat for Energy, Construction, and Transport and France’s ES-Geothermie, which offers general contracting services for the development of deep geothermal projects. The working group’s goal is to facilitate projects to build the first geothermal power plants in Vojvodina, as well as to supply district heating systems and industrial producers with energy from Vojvodina’s geothermal resources, according to a statement from the municipality of Vrbas carried by its portal Vrbas.net.

The working group’s activities are based on the Memorandum of Understanding (MoU) signed by the Vojvodina government and ES-Geothermie in March 2017, which led to the signing of a document on further cooperation on the project during French President Emmanuel Macron’s recent visit to Serbia.

The working group members are:

The GeOthermal Serbian Pilot projects for hEat and eLectricity (GOSPEL) was largely financed by the French Ministry of the Economy and Finance and backed by the Vojvodina government.

The study conducted under the GOSPEL partnership identified 4 feasible industrial projects for deep geothermal energy in Serbia, including Subotica, Kikinda, and Sremska Mitrovica – Ruma. These projects are intended for heat production for the supply of district heating networks in cities or industrial zones, and for the production of electricity.

The estimated installed capacities of potential geothermal power plants are between 11 MWh and 17 MWh, which corresponds to a total investment of EUR 7 million to EUR 18 million, the Vojvodina government said earlier.

Ana Vranješ, PhD, of the Laboratory for Geothermal Energy and Energy Efficiency, the University of Belgrade Faculty of Mining and Geology, who took part in GOSPEL, earlier told eKapija that district heating plant operators are interested in the research results for Subotica, looking to supply 34% of heat from geothermal energy.

When it comes to Kikinda, the resource, with a temperature of over 130 degrees Celsius, could be used for both electricity and heat production. The area between Sremska Mitrovica and Ruma is the most suitable for industrial producers, which could tap int 3 MWth, eKapija reported.

Global investment in the geothermal sector in 2018 amounted to an estimated USD 2.2 billion.

At year’s end, the countries with the largest amounts of geothermal power generating capacity were the United States, Indonesia, the Philippines, Turkey, New Zealand, Mexico, Italy, Iceland, Kenya, and Japan.

Total geothermal energy output in 2018 was estimated at 630 PJ, with around half of this in the form of electricity (89.3 TWh).