Women in Serbia choose sustainability – this is the overarching conclusion of the country’s first-ever research into the roles, attitudes, and position of women professionally engaged in sustainable energy, climate change, and environmental protection, as well as women in households/consumers.

The results of the research, carried out as part of the WISE SEE (Women in Sustainable Energy in South-East Europe) project, were presented at a conference on March 28 in Belgrade that brought together decision-makers, experts, financiers, and other stakeholders to discuss gender equality and sustainable development in the sector.

The research, conducted on a nationally representative sample of more than 1,000 women in Serbia (those professionally engaged in sustainable energy, climate change, and environmental protection, and women in households), revealed a gender gap in decision-making, but also certain positive aberrations not frequently seen on an international scale. Spearheading gender equality in the energy sectoris state transmission system operator Elektromreža Srbije (EMS), with women holding 56% of top management positions and 36% of middle management jobs, while accounting for 22% of the overall workforce. 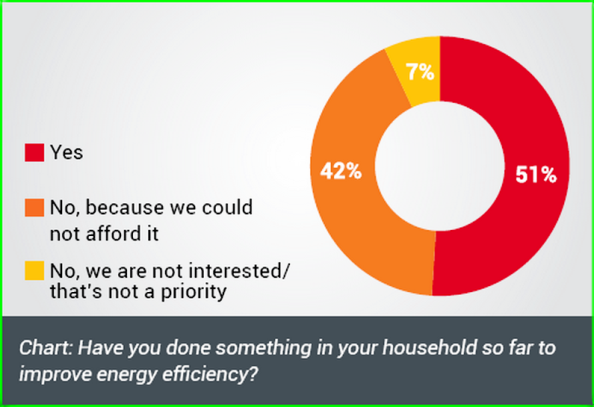 At the same time, a small number of respondents are informed about energy efficiency loans (14%) and their local governments’ activities in this field (18%), but 76% would like to learn more about the available subsidy programs. 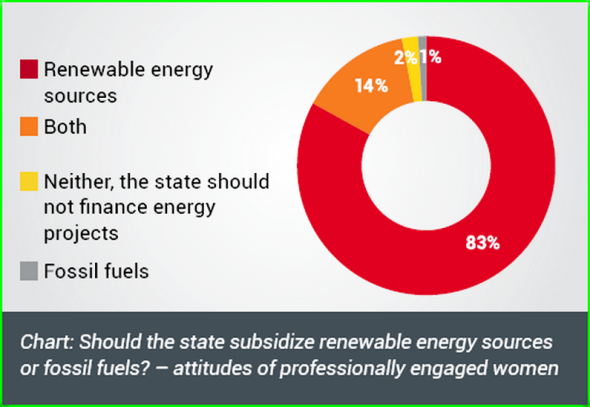 Moving on to attitudes, the research shows that women in Serbia support the state in creating energy and climate change policies promoting sustainable energy development. More than four-fifths of professionally engaged women, 83%, believe that the state should subsidize renewable energy sources (RES), while some 14% feel that both RES and fossil fuels should be supported.

The research also reveals it is “very important” to a vast majority of these respondents for their work to be in line with the principles of sustainable development.When it comes to women consumers, 51% of surveyed women in households believe that the state should subsidize both RES and fossil fuels, while 47% opt for only RES. 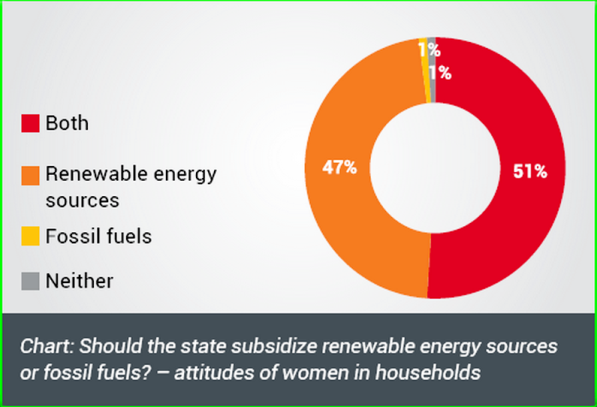 Thanks to conclusions drawn from respondents’ roles, attitudes, and position, the research has produced certain recommendations for decision-makers, business, civil society organizations, and scientific institutions and universities, including on how to help bridge the gender gap.

The WISE SEE project is a regional project, and Serbia is the first country of implementation. The project is implemented by the Center for the Promotion of Sustainable Development (CPOR), a civil society organization, and financed by the Swiss Cooperation Office – SECO, with the institutional support of the Ministry of Environmental Protection, the Ministry of Mining and Energy, the United Nations Economic Commission for Europe (UNECE), and the EU-backed EnergyCommunity.