Where are we five years after the Paris Agreement? 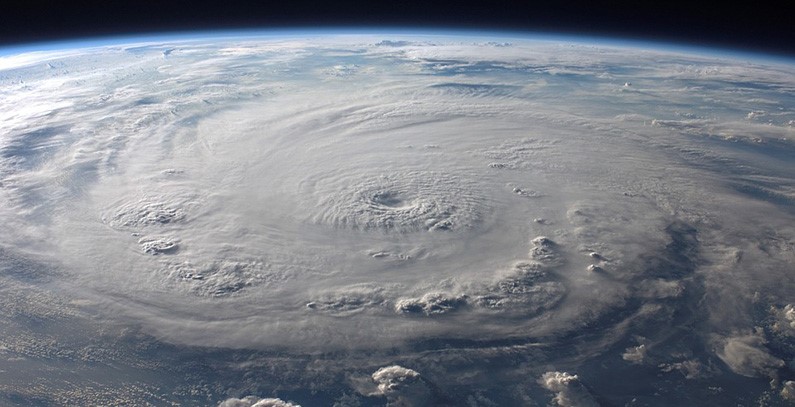 Five years after the Paris Agreement, the gap between promises and implementation is huge. Achieving the goals from the accord will require a deep reduction in global greenhouse gas (GHG) emissions, ideally by 40% to 50% by 2030.

These are the results of a study called Taking stock of national climate policies to evaluate the implementation of the Paris Agreement. It was coordinated by researchers from the PBL Netherlands Environmental Assessment Agency and Utrecht University.

The scientists focused on emission trends in the seven countries and regions jointly responsible for the majority of global GHG emissions.

If NDCs are fully implemented, the gap would be reduced by a third

Implementation of current national climate policies leaves a median emission gap of 22.4 to 28.2 gigatons of CO2 equivalent (GtCO2eq) by 2030 for Paris goals, determined as limiting the global rise in temperature by 2°C and 1.5°C, respectively, by 2030. If nationally determined contributions (NDCs) would be fully implemented, the gap would be reduced by a third, the report finds.

Interestingly, the evaluated countries were found to not achieve their pledged contributions with implemented policies (implementation gap) or to have an ambition gap with optimal pathways towards well below 2°C.

All countries need to accelerate the implementation of policies for renewable technologies, while efficiency improvements are especially important in emerging countries and fossil-fuel-dependent countries, the report underlines.

The researchers inventoried the most important policies implemented in G20 countries and regions and found that they lead to a drop in greenhouse gas emissions by 2.5 to five gigatons of CO2 equivalent by 2030 or 5.5% compared to a situation where no climate policies and targets are implemented, the report finds.

The global evaluation of the Paris Agreement will continue until 2023

As countries are expected to update their pledged NDCs before the postponed UN climate conference (COP26) next year, such insights into the impact of current national policies are essential.

The study’s findings are a contribution to the global evaluation of the Paris Agreement, which will continue until 2023 when the next global stocktake is due to take place, and the overview of the most important policies in the various countries forms part of the so-called climate policy database, developed as part of the study.PAris