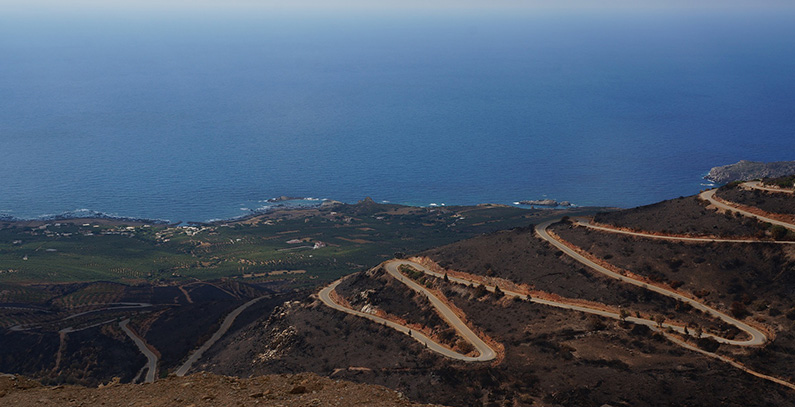 Volkswagen is working on a study in cooperation with the government in Athens. The first update is expected by April. VW could decide to invest after trying out autonomous driving and other innovative solutions.

Germany’s automotive giant aspires to develop a smart island system in the north Aegean. Greece’s government has teamed up with Volkswagen AG amid the push to incorporate electric motoring in the environmental policy axes. VW is conducting a study on Thasos including autonomous driving together with relevant national institutions, while a law on high technology and innovation is in the pipeline.

The first update is expected by April and the domestic media learned the efforts may lead to the company’s investment in the island. The carmaker’s officials also visited nearby Kavala, administrative center and port in the mainland. The city’s airport and other infrastructure are also the assets for the project.

Legislative packages are in the works for high tech, innovation and electric and hybrid vehicles.

The cabinet is turning Greece into an investment destination, according to Kostas Fragogiannis. The deputy minister of foreign affairs said there is great interest from the United States, Japan and China.

The start of feasibility exploration in Thasos follows talks that have been going on for “quite some time,” the official in charge of economic diplomacy and openness asserted. He added other Greek islands are being considered for the project. Meetings have been held last year with the representatives of truck maker MAN, Volkswagen’s subsidiary.

Kyriakidis: There will be no factory

Smart islands are a concept for the improvement of living conditions for local communities with the help of sustainable technology and low carbon solutions. The entry of VW into the autonomous driving and e-mobility sphere there may lead to the first large German investment in Greece since the start of the financial crisis more than a decade ago.

Mayor of Thasos Lefteris Kyriakidis stressed a deal depends on the results of data analysis. He denied a factory would be built, but expressed hope in employment opportunities.