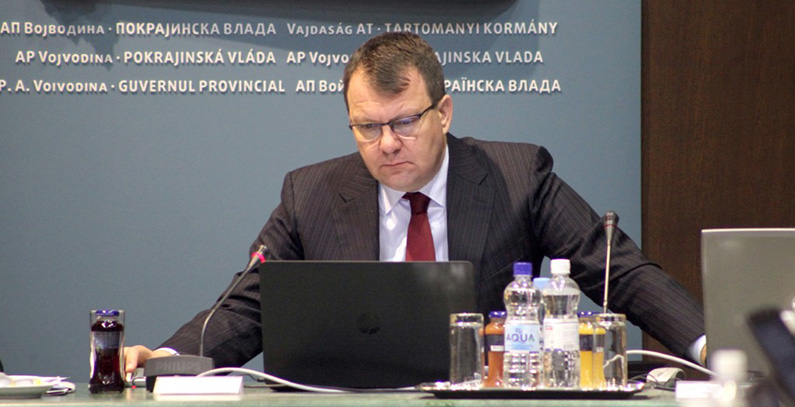 The Government of Autonomous Province of Vojvodina decided to utilize the hydropower potential of the Danube-Tisa-Danube channel by constructing small hydropower plants (SHPPs) on four locations along the hydrosystem. The total capacity of future plants is estimated at around 13,86 MW.  The projects should be executed as public-private partnerships.

It is possible that the tender for PPP partner will be announced this year, if all goes according to plan, the water utility company Vode Vojvodine from Novi Sad told BGEN. However, this will depend on the procedures and the outcome of the tender for a project consultant.

Vode Vojvodine is planning to hire the consultant this year that is to provide the support for this public-private partnership project. Prior to announcing the tender for consultancy services, the utility company must receive approval from the state authorities for the endeavour.

Consultancy services would include assessment of the feasibility of a particular model of PPP (with or without elements of concession), preparation of project proposals and conducting the process of awarding public contracts.

At last week’s session, presided by the prime minister Igor Mirović, the Provincial Government adopted the “Information on the hydro potential of Danube-Tisa-Danube channel network” and expressed determination to see the construction of small hydro power plants along the DTD hydrosystem. According to the information BGEN obtained from Vode Vojvodine, the government decision refers to the following locations on the DTD hydrosystem:

It remains to be seen how much of that potential will be utilized and how many small hydropower plants will be actually constructed. The Government of Vojvodina affirmed its determination to proceed with building SHPPs thus utilizing its hydropower potential, which has been underused renewable energy source in Vojvodina.

The assessment of possibilities for the construction of small hydropower plants was based on the “Study of hydroenergy parameters for DTD hydrosystem and Tisa river”, which was conducted by Vode Vojvodine. Besides the aforementioned locations, the study recommends that additional analyses are needed for the Bačka region.