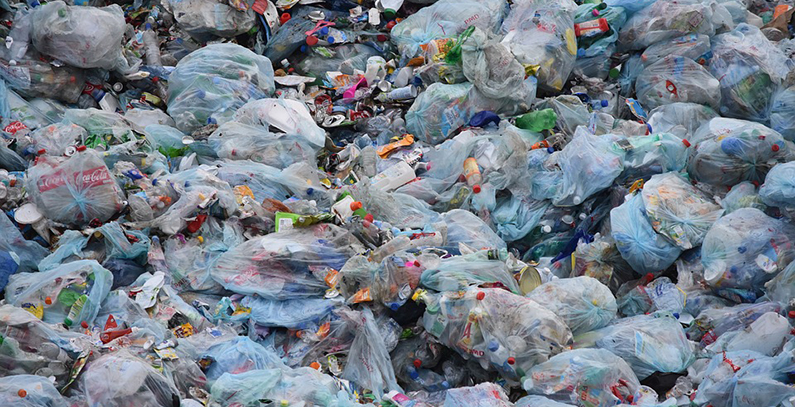 The Government of the province of Vojvodina has adopted the Declaration on Environmental Protection, which envisages the end of coal and heating oil used for heating in public buildings, a wider introduction of environmentally friendly vehicles for public transport, and the prohibition of plastic bags by the end of 2020.

In order to enter into force, the Declaration must be adopted by the Vojvodina province’s assembly.

According to the document, the province of Vojvodina will undertake measures to ensure that all public buildings in its ownership prepare project documentation to switch from using coal and heating oil for heating to more energy efficient systems until 2024, and to implement them until 2029.

In addition, the Declaration foresees that over the next 10 years the province and the city authorities of Novi Sad, Vršac, Zrenjanin, Kikinda, Pančevo, Sombor, Sremska Mitrovica and Subotica will together prioritize projects and technologies for the improvement of public urban transport by acquiring environmentally friendly vehicles running on alternative fuels – electricity and gas, the provincial government said in a press release.

After the end of this period, over the next five years, these same measures will be implemented in municipalities on the territory of Vojvodina which have public transport, the Declaration reads.

The province’s government will recommend to local municipalities to introduce measures for the rehabilitation of ecosystems due to unsustainable use and dumping of plastic products under their plans and programs for resources and goods management.

It will be also recommended to ban the use of plastic bags and other single-use plastic products by the end of 2020.

The Declaration covers activities for the protection of natural resources and biodiversity, as well as for improving the system of protected areas and increasing forestation.

The province of Vojvodina will undertake measures to include raising awareness and knowledge about the importance of protecting and improving the environment and sustainable development in youth education. The Declaration urges civil society organizations to engage in the decision-making process in this area.