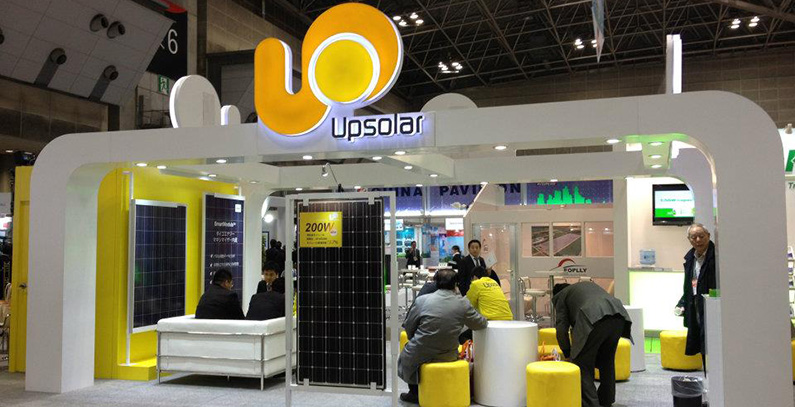 International company Upsolar won a contract to supply Hilvan solar plant in Turkey with PV panels. The plant will have 23.6 MW installed power and will annually make enough energy to meet the needs of 17,500 households in the region, said Upsolar in a press release.

Construction on the Hilvan Enerji plant will begin within the next few months and will be equipped with 87,630 Upsolar UP-M270P modules. The system is expected to generate approximately 40 GWh of electricity and save up to 20,000 tons of CO2 annually.

“This project not only paints a bright future for Upsolar but also for Turkey and the Middle East as both regions continue to ramp-up their solar energy capacity,” said Ioannis Markatatos, Turkey and Middle East Director of Upsolar Group. “With our huge success in Turkey, we are confident and optimistic about our outlook in the region as we continue our expansion into the Middle East,” he added.

Upsolar entered Turkey in 2014 and has emerged to one of the key drivers of the country’s solar energy development. Government officials set ambitions renewable energy targets with 30 percent of electricity production from renewable sources to be reached by 2023, with solar PV playing a large role in its long-term generation portfolio.

At the beginning of last year the company supplied solar panels for an 18.7 MW project as part of a 40 MW solar module sales agreement. The year before they supplied Turkish company Erikoğlu SunSystem with over 11.000 panels.