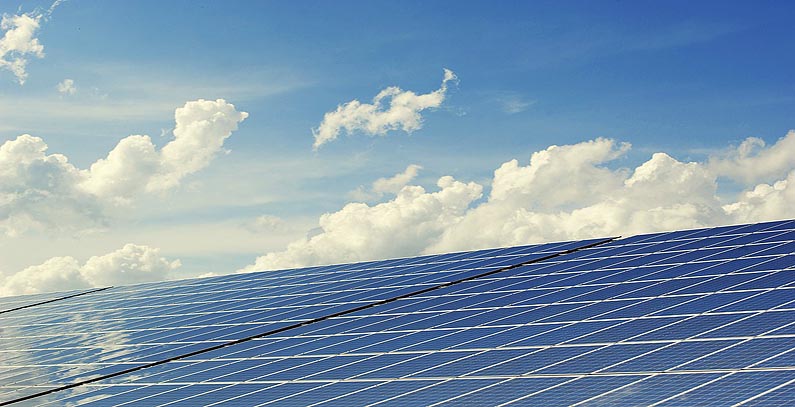 “If we reach a capacity of more than 1,000 MW of solar panels sold, First Solar will pledge to jointly set up a factory in Turkey,” Ak said.

“We sold 300 MW of solar panels in the first year and plan to sell 400 MW next year. We have made our first foreign sales in the Ukraine and are discussing the sale of 50 MW of solar panels in Kazakhstan,” Ak said but added that “there are no panels on the market at the moment since First Solar has sold all its panels for 2018 and 2019 and is receiving orders for 2020,” Ak said.

Zorlu Energy Group was told by First Solar that the American company is now investing in setting up its own production facilities with the goal of doubling its annual solar panel production from 3,000 MW to 6,000 MW at first and later to 10,000 MW. First Solar also wants to get to a level when it will produce 1 kWh of energy for $1.78.

Ak said that Zorlu Energy Group did not give up its plans to establish factories and solar power plants in Turkey after the Renewable Energy Resource Areas solar energy tender but just postoned them because of the agreement with First Solar.