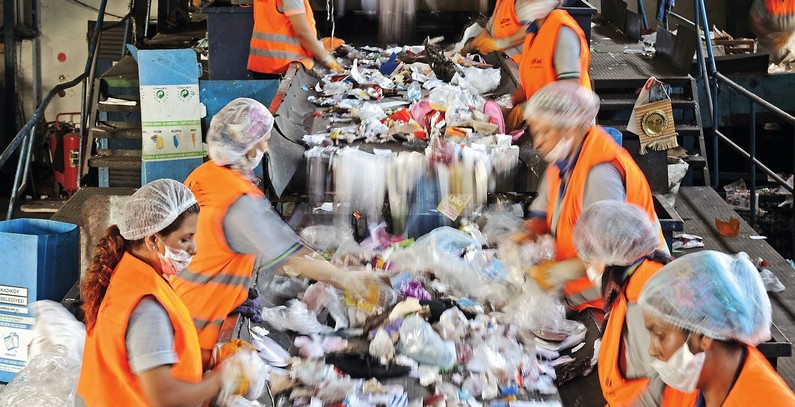 According to the lender, the European Bank for Reconstruction and Development (EBRD), Suez and Altas have won the international tender to provide circular economy-based waste collection, transportation, recycling, and disposal services under a 29-year concession in five towns: Canakkale, Lapseki, Kepez, Cardak, and Umurbey.

The Suez-Altas consortium is contributing around EUR 6 million of its own funds to the project, the EBRD said in a press release.

The project will cover the construction of a mechanical biological treatment plant, combining a sorting facility with biological treatment such as composting and producing energy from waste, as well as the refurbishment of a landfill and upgrades to a plant that treats leachate, a water-polluting liquid. The investment will also fund the procurement of a vehicle fleet.

The project will help reduce the amount of solid waste sent to landfill, extend the landfill lifetime by 20 years, and increase waste recycling, in line with EU standards. The new approach is based on circular economy and will minimize the negative effects of waste on the environment and people, the press release reads.

According to the EBRD’s website, the project will be included in Turkey’s Near Zero Waste Program, which aims to foster the implementation of best available technologies for waste minimization with high positive environmental impact and low market penetration.

The project aims to reduce Municipal Solid Waste (MSW) landfilled from 88% to 35%. It is planned that landfill gas will be captured and flared and this should bring about a significant reduction of greenhouse gas (GHG) emissions, by up to 82% or 110,000 tonnes CO2-eq/a, according to the EBRD’s website.