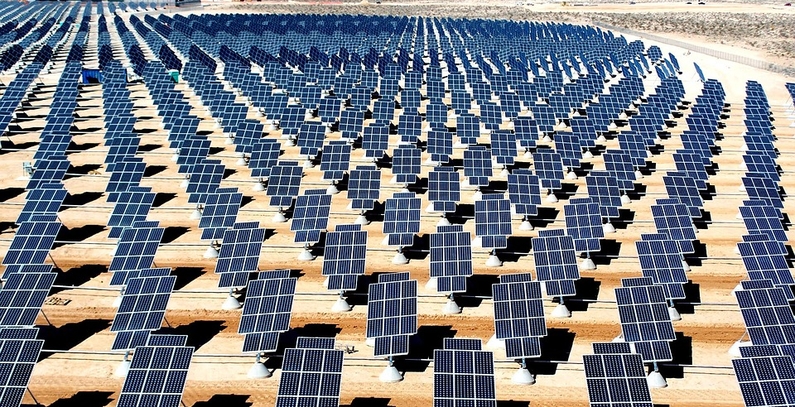 Turkey aims to reach 2,000 megawatts (MW) in installed solar capacities during 2017, according to the head of the country’s renewable energy authority.

Turkey has only recently entered the solar power market “game”, said Özgür Can, the general manager of the General Directorate of Renewable Energy (YEGM). “However it is an important and attractive market, due to its fast growth potential,” added Can, speaking at the SOLAR TR2016 conference in Istanbul, where he outlined the plans for the coming years. He noticed it was “important to have predictability in policies, legislation and technologies to achieve this,” Anadolu Agency reported.

Announcement from YGEM’s Özgür Can is in tune with an earlier statement of the Ministry of Energy and Natural Resources. Back in October, minister Berat Albayrak announced a tender to build the “world’s largest photovoltaic solar plant that will mark the new era for the renewable energy in Turkey”.

YEGM is working on the transition towards zero-energy public buildings by 2018. By 202o, only the construction of new public buildings, which will use the amount of energy equal to renewable energy created on the site, will be allowed.

The share of solar power in the global energy mix is expected to reach 13 percent by 2030 from the current 2 percent, which opens the way for solar energy investments to double in the period, according to Can.

Turkey has “immense” potential in terms of solar energy and a “bright” future, Bruce Douglas, chairman of Global Solar Council, an international organization coordinating the efforts of the world’s solar energy associations, said.

“In Turkey, there is abundant solar resources and demand. The important thing is how fast these opportunities will be developed,” he added.