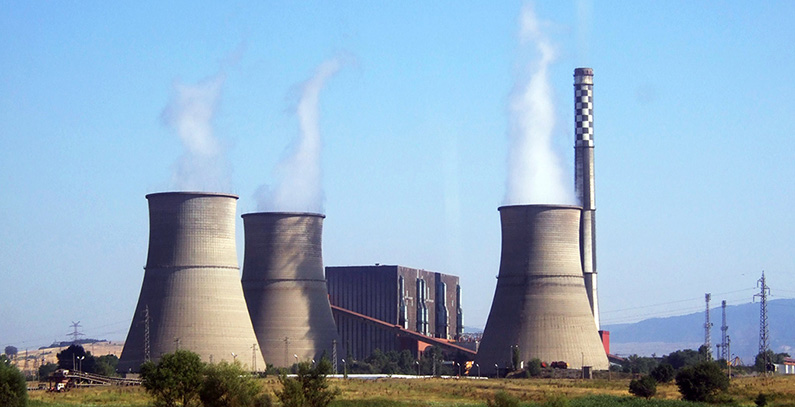 Coal-fired power plant Bobov Dol intends to terminate the co-incineration of unregulated waste, according to a letter the management of the thermal power plant (TPP) sent to Bulgaria’s Prosecutor-General Ivan Geshev.

Two inspections this year revealed the facility was harming the environment and public health. In March, lawyers representing ClientEarth, Greenpeace Bulgaria, and Za Zemiata brought a legal complaint to the European Commission on alleged illegal waste incineration in power plants.

According to portal News.bg, the letter from the TPP’s management comes after an inspection that the Supreme Administrative Prosecutor’s Office ordered the Ministry of Environment and Water to conduct.

The company plans to eliminate RDF-class fuel from the mix

The ministry has reviewed activities in Bobov Dol including the compliance of complex permits for electricity generation and a landfill for non-hazardous waste, as well as all regulatory requirements for waste co-incineration. The inspections are conducted by the regional inspections for the environment and water.

According to the report from the probe, submitted to the Supreme Administrative Prosecutor’s Office, the operator violated essential obligations incorporated in environmental legislation including the requirement to have an automatic system for stopping the use of waste in case emissions limit values are exceeded. Also, the power plant has unlawfully discharged flue gases through the chimney, authorities found.

The company plans to change the complex permit in terms of fuel use, and to eliminate RDF-class fuel from the mix, the letter reads.

There are a few projects in the pipeline in the region for waste incineration.

The new standards will help national authorities to lower the environmental impact from the waste incineration sector in more than 500 installations, which treat 30% of the European Union’s municipal waste, as well as hazardous waste, sewage sludge and other classes, the bloc’s executive body, said at the time.

Compared with the earlier standards, the BAT conclusions deliver a reinforced level of protection, with particular emphasis on toxic and persistent organic pollutants such as mercury and polychlorinated dioxins and furans.

Existing installations have four years to comply with the new rules. New units must comply immediately.