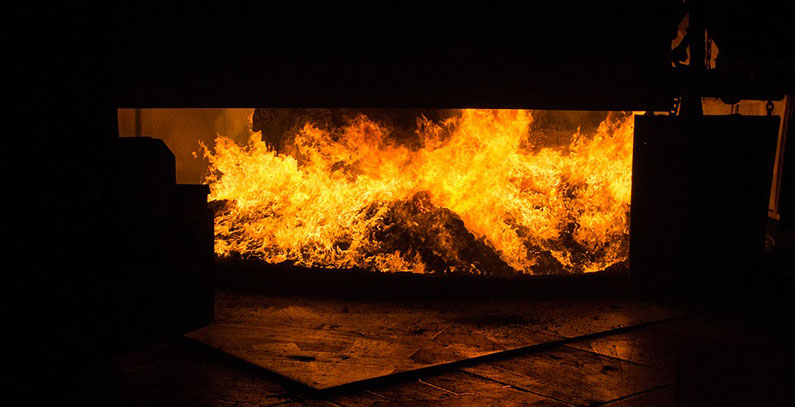 Environmental lawyers at ClientEarth, Greenpeace Bulgaria and Za Zemiata are bringing a legal complaint to the European Commission to compel EU authorities to investigate and order the alleged illegal waste incineration in Bulgaria to stop.

In 2018 and 2019, the Ministry of Environment gave permission to Brikel, Republika Pernik and Bobov Dol to burn waste

In 2018 and 2019, the Bulgarian Ministry of Environment gave permission to three coal plants – Brikel, Republika Pernik and Bobov Dol – to burn large quantities of unknown waste.

Bobov Dol and Brikel were allowed to burn 500,000 tonnes of waste over a six-month period, an astounding 10,000 times more than is allowed without an appropriate permit update under the Industrial Emissions Directive.

The lawyers argue that by skipping formal permitting procedures and leaving the public in the dark about the risks, the government has breached national and EU law.

The news comes as Bulgarian prosecutors ordered a review of unregulated waste incineration in four notorious coal plants: Bobov Dol, Brikel, Republika Pernik, and Sliven, regarding the storage and incineration of hazardous waste without the relevant permits.

According to ClientEarth, emissions from waste incineration can include heavy metals, dioxins and furans, all hazardous substances which may be present in the waste gases, water or ash.

ClientEarth lawyer Dominique Doyle said burning waste without appropriate filters is a major hazard for those living around the plants.

As well as for cutting costs, it is also a creative way to dodge new strict pollution laws for burning coal, the organization adds.

If coal plants also burn waste, they can avoid installing expensive pollution abatement equipment and operators now claim they are entitled to reduce the amount they have to pay for CO2 allowances, it asserted.

“Burning waste is a dangerous way to artificially lengthen the life of a dying coal fleet,” said Meglena Antonova, campaigner for Greenpeace Bulgaria.

Energy Minister Temenuzhka Petkova recently said Bulgaria would continue to use its coal power plants in the following decade and further on, according to the national plan with a 2050 horizon.