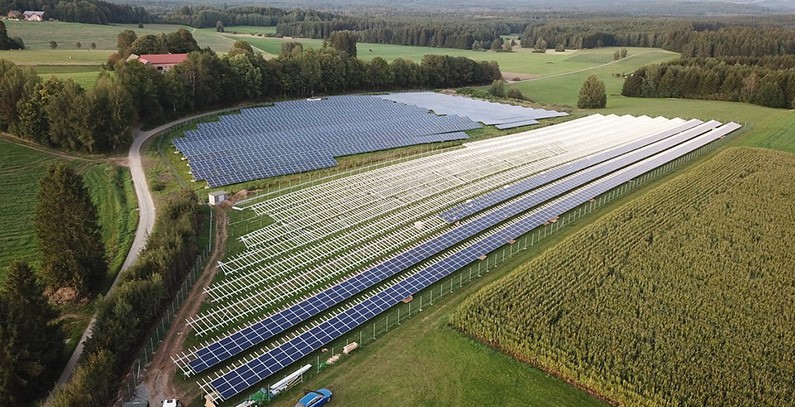 A solar power plant in Denizli province, Turkey will be the first investment by the newly established Japan Energy Fund. The overseas-specialized decarbonized energy fund is founded by Tokyo-based companies Enechange Ltd. and Looop Inc.

Joint rights to operate the 13 MW photovoltaic system, located about 300 kilometers south of Istanbul, will be purchased for USD 10 million, Enechange said.

The funds have been secured via the first financial facility in the project – Japan Energy Capital 1 LP.  The founders revealed the ambition to boost assets under management to USD 100 million.

Annual power generation of the power plant is 22.5 GWh

Annual power generation of the power plant is 22.5 GWh, which is equivalent to electricity needs of 8,000 Turkish households.

The fund targets opportunities in Turkey, Jordan and Western countries

The solar power plant is in the feed-in tariff (FIT) system in Turkey, which has a concept similar to Japan’s scheme.

The photovoltaic unit is expected to generate long-term stable income, Enechange said and added it would sell electricity to distribution companies in the region at a fixed price of USD 13.3 cents per kWh for a decade.

The fund was established to invest in renewable energy businesses in Turkey and Jordan and energy technology ventures in Western countries.

It is jointly managed by Enechange and Looop while Hokuriku Electric Power and Daiwa Energy and Infrastructure have agreed to participate.

The fund seeks domestic and foreign investors interested in investing in decarbonization, Enechange underscored and noted the aim is to get the portfolio up to USD 1 billion.