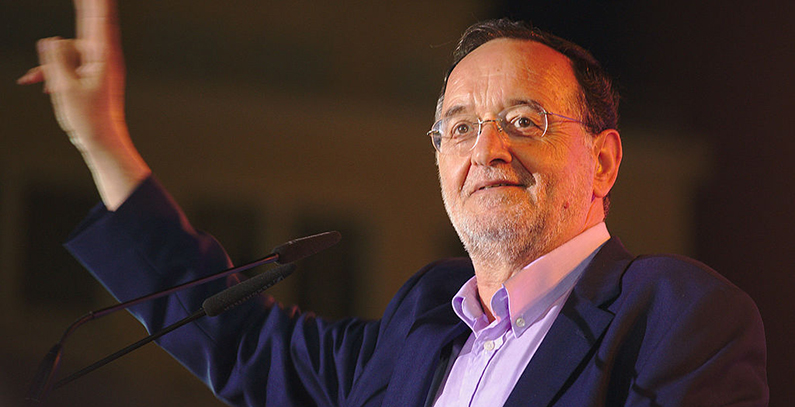 Greece will not go ahead with privatising its dominant electricity utility or power grid operator Admie, energy minister Panagiotis Lafazanis said, despite promising its creditors not to halt sales that are underway.

The comments appeared to mark the first sign of open dissent from a minister on the far left flank of the new Greek government over a deal with the Eurozone to extend the country’s bailout programme, Balkans.com reported.

The Public Power Corporation (PPC) has already launched a tender to sell a 66 percent stake in its power grid operator Admie, and several investors including state Grid Corporation of China (SGCC) and Italian grid operator Terna have been shortlisted as buyers.