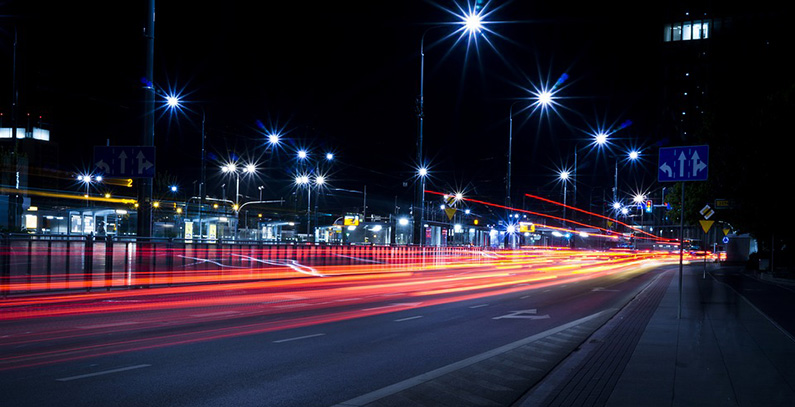 The United Nations Development Programme (UNDP) has launched a tender procedure for the installation of 1,513 LED lights in the city of Banja Luka.

The deadline for submissions is April 27, the invitation to bid reads.

The works under the public procurement contract are divided into two parts.

The disassembly of the old lights include loading them onto trucks and transporting them to a location designated by the supervisory body. The second part is the installation of the new lights including procurement, supply, and assembly, including all of the works, equipment, and material up to full functioning of the equipment.

The modernization of the public lighting system in Banja Luka is part of phase 2 of the Green Economic Development (GED) project.