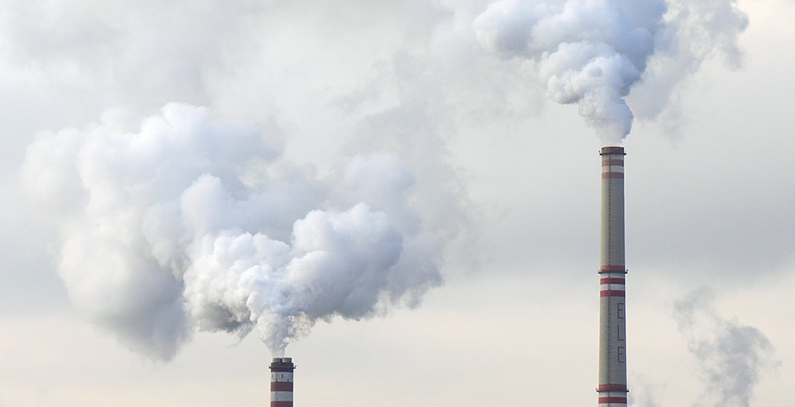 About 70% of energy-related CO2 emissions from advanced and emerging economies are entirely untaxed, offering little incentive to move to cleaner energy, according to a new report by the Organisation for Economic Co-operation and Development (OECD).

As world leaders gather for a UN climate change summit amid mounting public pressure for action, a preview of Taxing Energy Use 2019 shows that for 44 countries accounting for over 80% of energy emissions, taxes on polluting sources of energy are not set anywhere near the levels needed to reduce the risks and impacts of climate change and air pollution, OECD said.

Taxes on road fuel are relatively high yet rarely fully reflect the cost of environmental harm, especially with some road transport sectors offered preferential rates. Taxes on coal – which is behind almost half of CO2 emissions from energy – are zero or close to zero in most countries. Taxes are often higher on natural gas, which is cleaner. For international flights and shipping, fuel taxes are zero, meaning long-haul frequent flyers and cargo shipping firms are not paying their fair share, the report underlines. 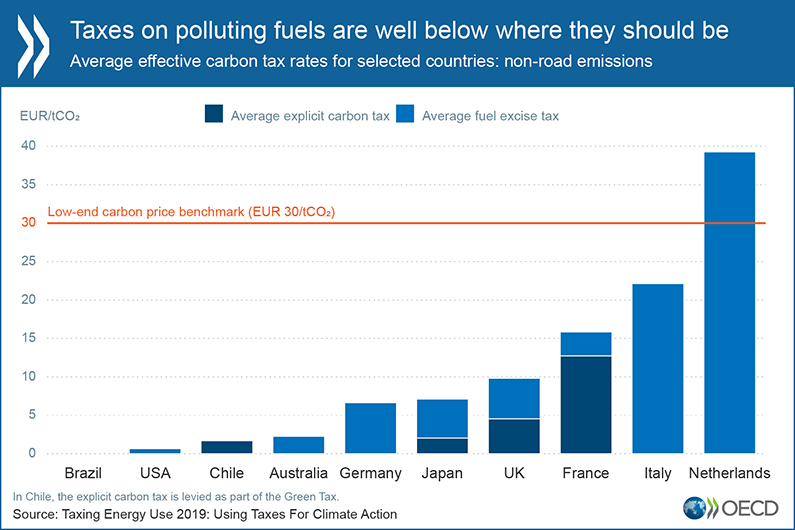 The report – which looks at three types of tax on energy (excise taxes on fuels, carbon taxes and taxes on electricity use) in areas like power and heat generation, industry and transport – says governments should ensure any tax rises resulting from tax reforms do not hurt vulnerable households, firms or workers.

Eighty-five percent of energy-related CO2 emissions take place outside the road sector. According to the report, taxes only cover 18% of these emissions, leaving a tax of zero for the remaining 82% of non-road emissions.

Only four countries (Denmark, the Netherlands, Norway, and Switzerland) tax non-road energy above EUR 30/t CO2, considered a low-end estimate of the costs to the climate of carbon emissions. Several countries have even lowered energy taxes in recent years, the report reads. 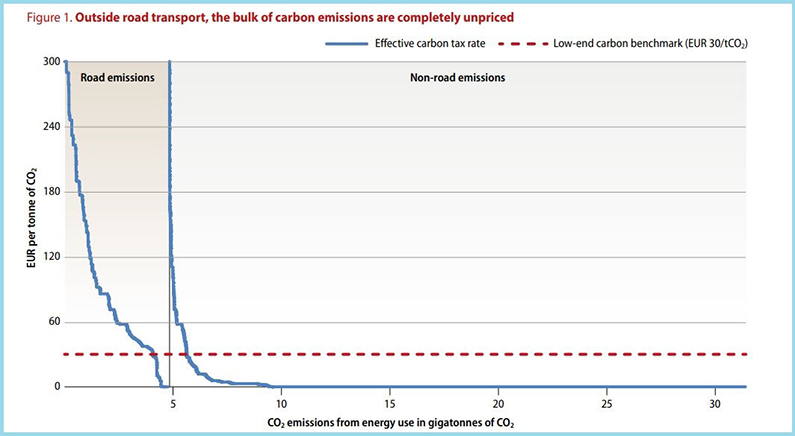 Carbon price signals are stronger in road transport, mostly because of relatively high fuel excise taxes. The only three countries that do not tax road emissions at EUR 30 per tonne of CO2 or more are Brazil, Indonesia, and the Russian Federation.

Raising effective carbon taxes to EUR 30 per tonne of CO2 for all energy-related CO2 emissions would generate approximately an additional 1% of GDP worth of tax revenue across the 44 countries covered in this report or roughly double current revenues, the report reads.

The new OECD analysis will be presented at next week’s UN Summit, Accelerating Climate Action: Refocusing Policies through a Well-Being Lens.