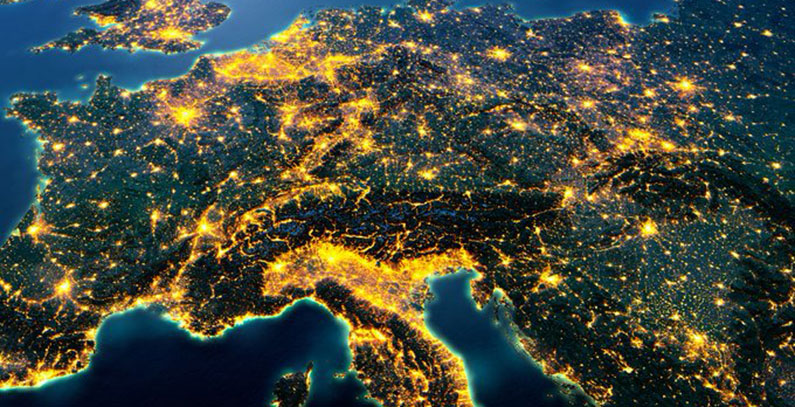 Germany’s Federal Ministry for the Environment, Nature Conservation and Nuclear Safety (BMU) has launched the Fourth Call for Project Ideas under the European Climate Initiative (EUKI). The focus is on Central, Eastern, Southeastern and Southern Europe. For the first time and in specific cases, organizations from European Union candidate countries may also apply for financing, as implementing partners.

The deadline for submission of the project outlines is February 18. The Call for Project Ideas takes place earlier than in previous years.

A grant between EUR 50,000 and EUR 1 million is possible for each project

Nongovernmental organizations, public authorities, academic and educational institutions as well as other non-profit institutions are called upon to submit ideas for projects that contribute to climate action in Europe and strengthen European cooperation, EUKI said in a press release.

Each project can get a grant between EUR 50,000 and EUR 1 million. Eligible projects won’t last more than 28 months. They must be concluded in March 2023 at the latest.

Further information on the EUKI, its projects and the application for project financing can be found at www.euki.de.

Financing is aimed at projects which operate at either national, regional or local level

Financing is aimed at projects which operate at either national, regional or local level. The projects are intended to support the implementation or further development of national strategies and policies.

The annual EUKI Call for Project Ideas has been held since 2017.