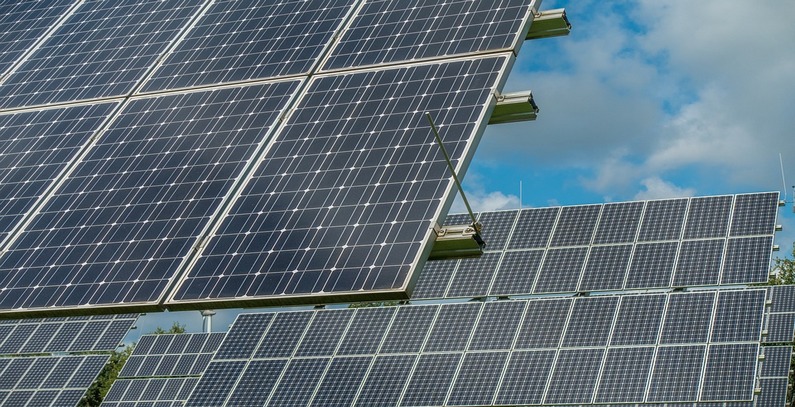 Sunčane elektrane Međimurja, a firm co-owned by Solvis, Croatia’s sole producer of photovoltaic panels, plans to build the largest solar power plant in the country, with an installed capacity of 50 MW, according to Podravski.hr.

The solar power plant, which is expected to cost EUR 40 million, should be located in Rasinja near Koprivnica, the capital of the northern Koprivnica-Križevci county. The planned solar panels with a total capacity of 50 MW would cover an area of some 70 hectares.

Construction could begin in early 2022

A businessman from Koprivnica, Darko Kolarek, who is Solvis’s partner on the project, says that construction could begin in early 2022, adding that there is a lot of work ahead, including the permitting procedure and preparatory works. Electricity produced by the solar plant would be sold to state power utility Hrvatska elektroprivreda (HEP).

Kolarek and his partners already have several solar plants in the neighboring Međimurje county, and they are also interested in developing another one in the village of Drnje, which would span a few hectares.

Solvis, whose annual production capacity for solar panels is 130 MW, exports most of its products to Western markets.

In June this year, HEP broke ground on Croatia’s biggest solar power plant to date, with an installed capacity of 6.5 MW. The plant, located on the island of Cres, will cost about EUR 5.43 million to build.