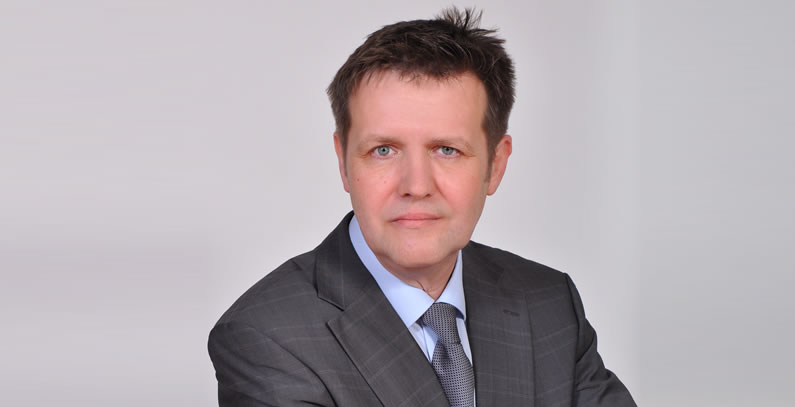 Due to significant political and economic support for renewable energy technologies in Germany, Spain and other countries over the last twenty years, huge progress in terms of cost effectiveness has been made, mainly in wind and photovoltaic, said Bojan Reščec, RP Global’s Country Manager for Croatia and Western Balkan. In an interview with Balkan Green Energy News, he stressed the two segments are proving to be the cheapest form of electricity generation in an increasing number of markets, besides being the cleanest.

RP Global has commissioned its wind park Rudine in the country’s south in April, becoming the largest wind energy investor in the market. It has been directing its focus on Chile, Peru and Georgia. It also has important segments in Austria, Poland, France, Portugal and Spain. “When it comes to our diversification strategy, emerging markets are key, as well as markets with a reliable and trustworthy political framework,” Reščec stated. The company achieved income of EUR 30.55 million last year, on revenues of EUR 38.92 million and total assets of EUR 383.1 million.

How is the company structured? What are the power generation and other assets and where are they located?

RP Global is made up of an operative arm and a development arm, each with respective subsidiaries that are holding individual projects. The company’s headquarters are in Vienna, Austria, as well as Madrid, Spain, and it has operating assets in Portugal (21.5 MW in hydro), Poland (120 MW in wind) and Croatia (78 MW in wind), as well as operations and maintenance (O&M) contracts for three wind farms in France, and a hybrid solar mini-grid in Tanzania. Currently we have wind farms under construction in France with an overall capacity of 49.5 MW, as well as small hydropower plants in Portugal of 10 MW and Chile, 2.9 MW. RP Global has about 100 employees. 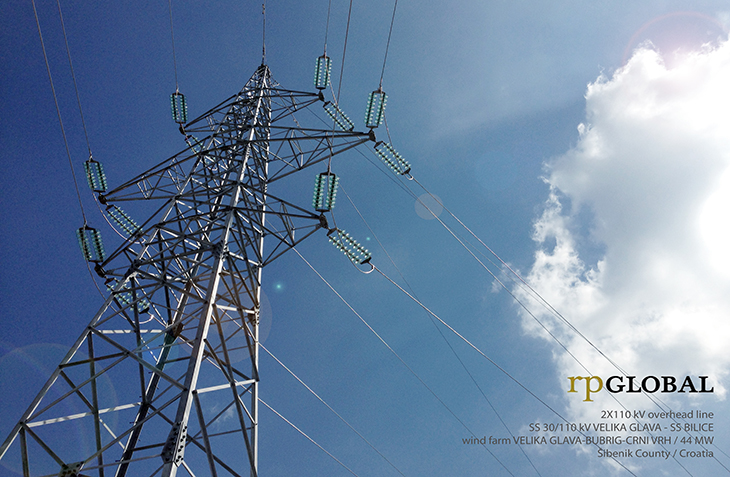 What are RP Global’s projects in plan or pipeline and what is its general vision?

The main objective is the further expansion of its current portfolio of generating assets. From a project pipeline of about 1 GW, the company aims to develop an operating portfolio of 300 MW to 400 MW by 2017, which represents an overall investment of EUR 500 million to EUR 700 million. RP Global strives for geographical diversification, concentrating on Western Europe and selected countries in the Central and Eastern Europe, as well as Latin America. The main criterion is a stable legal environment, as well as general political support for renewable energy.

We are now implementing projects in countries without incentive schemes; therefore we need to be competitive in the market, with latest technologies and lowest generation cost.

Planned projects in an advanced stage of development include further electrification of Tanzania’s rural areas, hydropower projects in Chile, Peru and Georgia, as well as a wind power pipeline in France. We are also constantly prospecting new countries, especially in South America and Africa, and are currently looking at investment potential in the Balkan region.

Is there an established practice for segments of operations that are outsourced in the sector where your company works? If so, do you have any specific edge or policy?

A very simple policy is to bring generation cost down in all areas – optimize the structure which will secure the maximum production from the operating assets on a long-term basis, reduce the loss of production caused by failures etc. We have our own O&M management teams, in Croatia we are outsourcing maintenance of the wind energy converters (WECs) through long-term service agreements with producers, periodical inspections, where specific experts are occasionally required, and spare parts storage with a local company, which enables us to monitor the plants 24/7 and react quickly in case of a failure. One day without production can cost us EUR 100,000 so the main criterion is short response time when service is needed.

More on outsourcing in development of green power facilities – what adjoining industries can you see emerging or grouping?

Energy storage is something we will have to deal with; battery storage in the power sector can be employed in a variety of ways over multiple time periods. Decentralized generation (frequently based on photovoltaic) is another area RP Global is looking at. In general, we would also like to see more local content and products in the countries we are investing in to broaden the macroeconomic relevance of the sector in our markets. 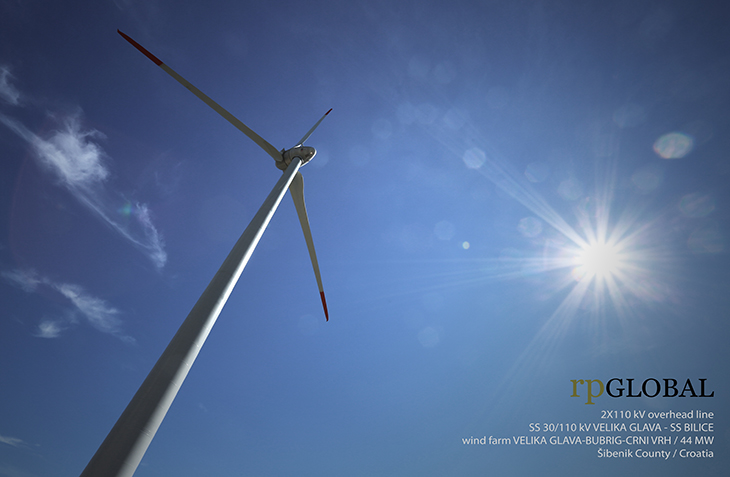 Since renewables still depend on state incentives limited by time, how does RP Global envisage the viability for its portfolio or the overall sectors where it operates, beyond current power purchase agreements (PPAs)? Will sustainable energy become mainstream?

With generation cost decreasing rapidly, sustainable energy is becoming “mainstream” and we are adjusting our approach accordingly. RP Global has always strived to find the best sites and to get the very best from them using the most appropriate technology and optimizing the sites. We are now implementing projects in countries without incentive schemes; therefore we need to be competitive in the market, with latest technologies and lowest generation cost. This will be the target not only after PPAs or feed-in tariffs in operating plants expire, but also for our future projects. Our task is to find the technology and sites which will enable us to offer the produced electricity for a lower price. Croatia will adopt an auction system soon, so we have to be ready if we want to implement more projects in the future and we would certainly like to do so.

What is the life cycle like for a small hydropower plant and wind park?

Small hydropower plants have a significantly longer life span; current technology allows for over 50 years without the need for reconstruction. The life span of a wind power plant is usually calculated with 25 years, some producers even achieve beyond 25 years, but as long as the technology is being constantly improved, one might want to repower an existing wind farm sooner than originally foreseen. However, we are taking care of our operating assets, keeping them in good shape thus ensuring a long life cycle.

Did the endeavor of fulfilling procedural requirements simplify over time and what is the situation in the markets where you work? What existing or potential policies would you rate as prudent for the society or different levels of government?

Sadly, not really. Some procedures were simplified, but there is still more than enough room for significant improvements. A decision to give renewable energy the status of strategic interest for the country would be helpful in many ways.

In Croatia, we have been waiting to continue our activities for quite some time, because we have still not received a clear message from decision makers.

What are the effects of the new green energy legislation in Croatia? What is the situation with necessary by-laws?

As you know, the former government adopted the Law on Renewable Energy Sources and Highly Efficient Cogeneration in 2015 and drafted some necessary by-laws, but failed to sign them. The new government is determined to promote renewable energy, but we were recently informed that another public hearing will be held for the enactment on renewable energy sources so, as an investor in Croatia, we have been waiting to continue our activities for quite some time, because we have still not received a clear message from decision makers. We have now been invited to be involved in the procedures more than before, but still – we need answers to some vital questions. We would like to invest more in Croatia if the legal framework motivates us to do so.