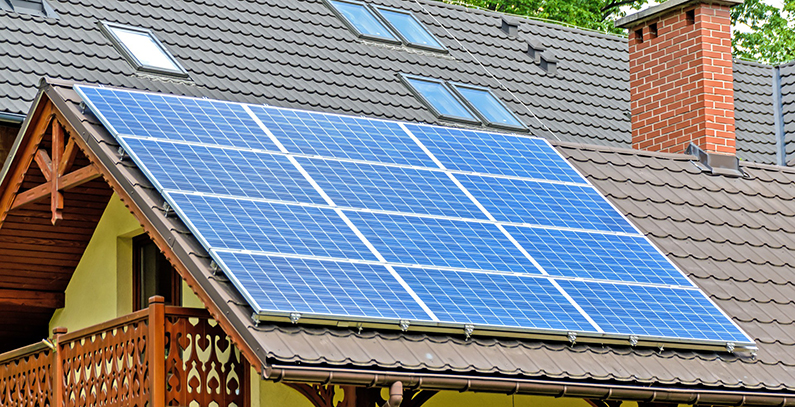 In 2019 Slovenia installed 2,496 solar photovoltaic systems with a total capacity of 31.2 MW of which the vast majority is for self-consumption. Compared to 2018 this is an increase of 233%.

The growing number of prosumers in Slovenia mirrors the trend in Europe. In the Netherlands last year there were 200,000 new PV systems, and the leader is Spain where there is 1 GW of on-site solar installations, most of that in the last three years.

The rise of distributed systems for self-consumption is pushed by a decrease in the price of the components, well-tailored state support models and reduction of administrative barriers.

The state is also offering a support scheme for renewable energy sources (RES) and high-efficiency cogeneration (CHP). Under the scheme, 14 installations with an installed capacity of 1.5 MW were connected to the grid, according to the report produced by Slovenia’s PV portal.

The generation of all solar power plants reached 268 GWh or 1.8% of the total electricity production

The share of solar in total electricity production was 1.8% in 2019.

The solar power industry in Slovenia includes up to 20 companies with an overall annual income of EUR 100 million.