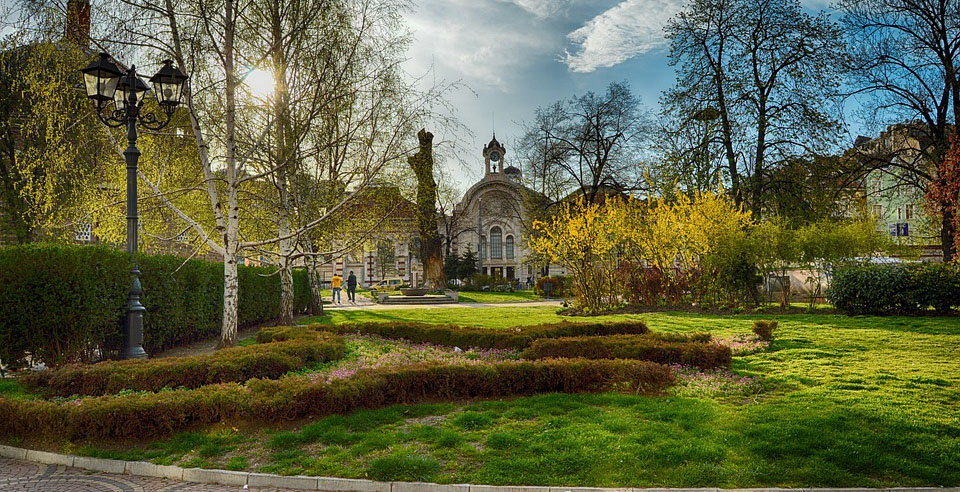 Sofia has started working on its Green City Action Plan (GCAP) to identify environmental challenges and actions to address them, the European Bank for Reconstruction and Development (EBRD), which is helping the Bulgarian capital produce the GCAP under its Green Cities Framework (GrCF), said in a news release.

A coalition of nine doctor and health organizations recently joined the global Unmask My City initiative, calling for a greater urgency in achieving clean air in Sofia, one of the most polluted cities in the entire European Union.

So far, two Bulgarian cities – Sofia and Varna – have joined the GrCF. Sofia received the invitation to join the GrCF after successful work with the EBRD on the acquisition of electric buses for the municipally-owned Sofia Electrical Transport Company, under which the company will procure 30 electric buses and charging equipment over 2018-19, the EBRD said.

Sofia’s GCAP, to be developed by professional services network PwC and built environment firm Arup, will be a comprehensive step-by-step investment program which will address the city’s most environmental challenges. Once developed, the GCAP will articulate Sofia’s sustainable development vision, strategic objectives, actions and investments for a five-year period to address priority environmental issues, according to the news release.

Beyond prioritizing investments and reforms, the GCAP is also expected to be a good policy paper to help Sofia promote awareness and additional financing for green initiatives within the city, the EBRD said.

The GrCF is one way that the EBRD is scaling up its green finance as a part of its Green Economy Transition (GET) approach. Since 2006, the EBRD has invested about EUR 25 billion in almost 1,500 projects that address environmental and climate change challenges in the economies where it invests, the news release reads.