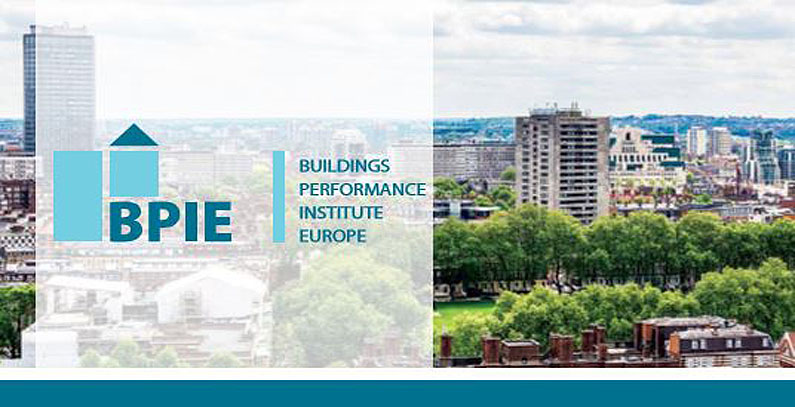 Only 3 percent of the public funds that could be used to support energy-efficiency investments in the Central, Eastern and South-East Europe are dedicated to upgrading buildings. This shows that buildings are not considered to be critical energy infrastructure, although they can help reduce energy dependency and have other positive impacts, the Buildings Performance Institute Europe (BPIE) said.

“Though the region is burdened with energy poverty and energy security concerns, the current allocation of EU and international funds shows that buildings are not considered to be critical energy infrastructure, despite the potential of deep renovation to reduce energy dependency, increase savings on energy bills and improve health and air quality”, BPIE said in a statement.

In an analysis of both EU and non-EU funding streams available in the region, BPIE stated that only 4.35 percent of the region’s Cohesion Policy Funds is allocated to demand-side infrastructure, amounting to EUR 3.96 billion.

It also said that the European Fund for Strategic Investments (EFSI) has very little impact in the region, with only two energy projects active.

The analysis showed that the international financial institutions allocate only 1.7 percent of their total committed investments to demand-side infrastructure.

“Investing in demand-side energy infrastructure must be a strategic priority for this region. The majority of buildings in the region urgently need deep renovation to reduce health and security risks,” BPIE Executive Director Oliver Rapf said.

“This would encourage private and institutional investment and result in a high investment leverage factor, as results from other countries show. More effective use of funds to attract additional private and public money is of utmost importance.” the institute said.

The Western Balkans Investment Framework (WBIF), the Regional Energy Efficiency Program (REEP) and the Green for Growth Fund (GGF,) all support demand-side infrastructure. However, the amount of funding dedicated to energy efficiency is limited, except for the WBIF which allocates a small part to energy and even less to energy efficiency, BPIE said.

To date, only six of 144 projects financed by the WBIF are in the energy efficiency sector and have received EUR 49 million. Out of these six projects only three relate to energy efficiency in buildings, with a total investment of EUR 54.5 million and WBIF funding of EUR 22.6 million. 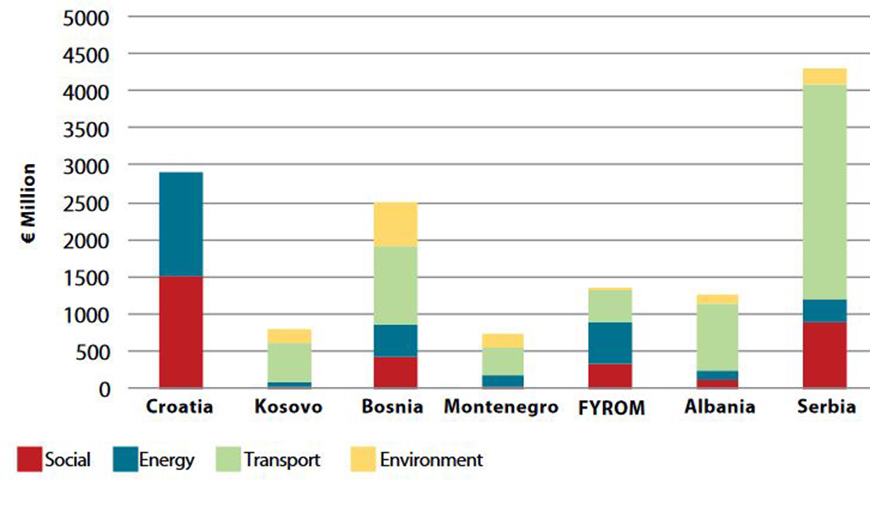 The REEP which integrates finance, technical assistance and policy dialogue, is the main funding instrument in the Western Balkans region supporting energy efficiency investments. it was founded in 2012, and its total budget was EUR 169.35 million, with  EUR 23.35 million being grants from the WBIF.

REEP plus which covers period 2017-2020, extends the program to the residential sector (at least 20,000 households). REEP plus has a total budget of EUR 197.5 million, of which EUR 30 million is from EU grants, the analysis states.

One of the main tools of the REEP is the Western Balkans Sustainable Energy Financing Facility II (WeBSEFF II), that is used to encourage private and municipal borrowers to pursue sustainable energy projects that are often challenging to develop, finance and implement. It has a budget of EUR 106.5 million, where EUR 3.3 million is used for technical cooperation, while 15 percent of the WeBSEFF II goes to increasing energy efficiency in buildings.

The GGF was initiated in 2009 by the EIB and KfW to enhance energy efficiency and foster renewable energies in South-East Europe, in the form of a public-private partnership with a layered risk/return structure. As of March 2015, the committed volume amounts to EUR 185.6 million, with a considerable share (62 percent) going to demand-side infrastructure.

BPIE added that although the regional investments programs have taken steps in the right direction, additional measures are needed to boost private investments in demand-side infrastructure, reminding that the energy intensity of the Western Balkan countries is much higher than the average of the EU which is partly due to an inefficient building stock.