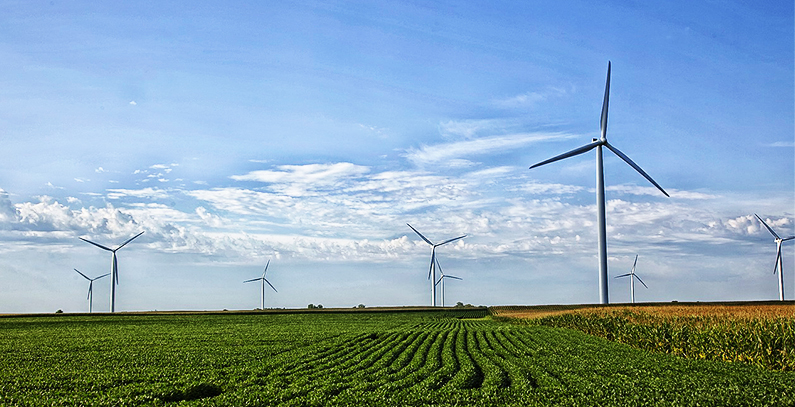 An EUR 50 million agreement aimed to improve energy efficiency and renewable energy potential in the countries of the Western Balkans Six was signed in Skopje, Macedonia.

The agreement was signed by the representatives of the European Commission (EC), the European Bank for Reconstruction and Development (EBRD), the European Investment Bank (EIB) and the German development bank KfW at the Western Balkan Six energy ministerial held in Skopje.

The EC will support the Western Balkan Six governments through the Regional Energy Efficiency Programme (REEP) with an EUR 30 million grant, as reported by the EBRD. The Western Balkan Six include Albania, Bosnia and Herzegovina, Macedonia, Kosovo*, Montenegro and Serbia.

The REEP for the Western Balkans was launched in 2013 as a joint initiative of the EC, bilateral donors and beneficiary countries cooperating under Western Balkans Investment Framework (WBIF). The programme implemented by the EBRD combines crucial medium to long-term financing with tailor-made technical assistance and support for key policies to boost energy efficiency and renewable energy investments in both the private and public sectors in these countries. It is run in cooperation with the Energy Community Secretariat playing a bridging role between the countries, the EC and the financial institutions.

The programme will also benefit from EUR 1.8 million contributed by donors to the European Western Balkans Joint Fund, a multi-donor fund and the main source of financing of the WBIF. The Government of Austria also donates EUR 2.7 million.

The EBRD has provided over EUR 2 billion for the implementation of green investments in the six Western Balkans countries over the past 10 years.