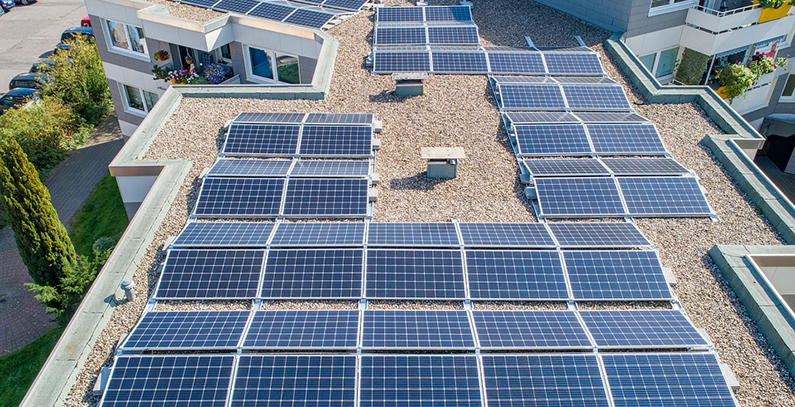 In the first half of 2020, solar photovoltaic (PV) power plants received the record share of Slovenia’s incentives for electricity produced from renewable energy sources and high-efficiency cogeneration (combined heat and power – CHP) since 2013.

Solar PV systems together produced 147 GWh in the first half of the 2020, equal to the amount of electricity generated in H1 2017.

The second largest beneficiary of the scheme in H1 2020 was fossil fuel-fired CHP, which received EUR 13 million, or 19.3%, for 197 GWh, while the third place was occupied by biomass power plants, with EUR 10.5 million for 73 GWh.