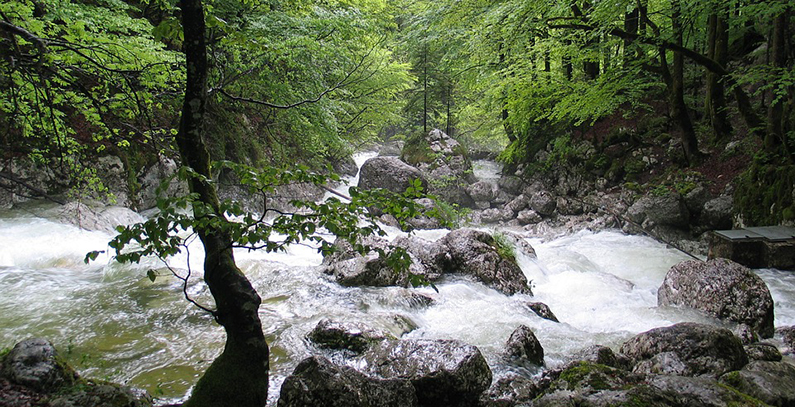 Support payments for electricity from renewable energy sources and high-efficiency cogeneration (combined heat and power – CHP) amounted to EUR 69.4 million in the first half of 2018, down 11% compared to H1 2017, Slovenian Power Market Operator Borzen said in a report.

On June 30, 2018, the feed-in system covered 3,879 power plants with a combined installed capacity of 410 MWe, the report reads. In H1, a total of 44 power plants entered the system, including both new entrants and power plants that had a change of ownership or support type, from guaranteed purchase or the classic feed-in tariff to operational support or the feed-in premium, Borzen said in the report.

The total electricity production covered by the support system decreased by 5% compared to the same period of 2017, while payments went down 11%, from EUR 77.4 million in H1 2017, the report reads.

The trend of rising support payments stabilized in 2015, when they stood at EUR 147.1 million. Over the following two years, payments decreased, to EUR 143.5 million in 2017.

Power plant operators can choose between two types of support. One is guaranteed purchase, including the feed-in tariff, with the Center for RES/CHP, part of Borzen, offtaking electricity from a power plant and selling it on the market.

The other is a premium, with a producer selling energy on the market and the Center for RES/CHP paying a premium as a difference between the full (guaranteed purchase) price and the market price, which is determined ex-ante on an annual level, based also on the plant type, according to Borzen.

Producers with an installed capacity of over 1 MW can only receive the second type of support.