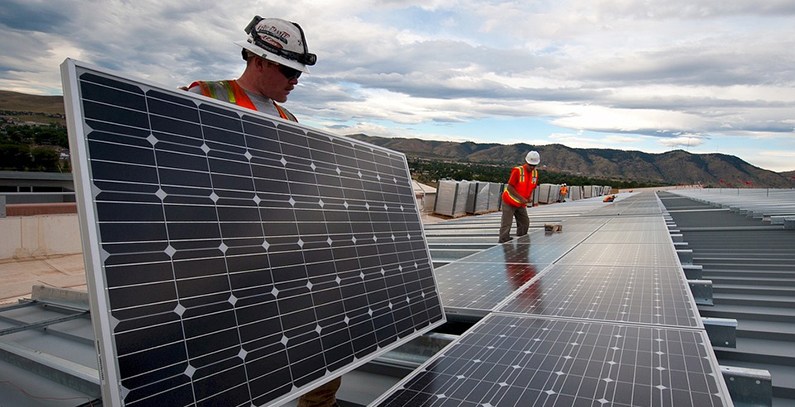 Slovenia paid EUR 143.5 million in subsidies to renewable energy producers in 2017, down 2% compared to 2016, the Ministry of Infrastructure said.

The average subsidy amount went up 4% year-on-year to EUR 151.9per MWh.

The subsidy scheme is an EU-approved state aid instrument aimed at helping Slovenia reach the national renewable energy target of 25% by 2020. The share stood at about 21% at the end of 2016.

In January, the Slovenian Energy Agency selected 93 projects with an installed capacity of 98 MW, which will receive incentives for electricity production from renewable energy sources and CHP.