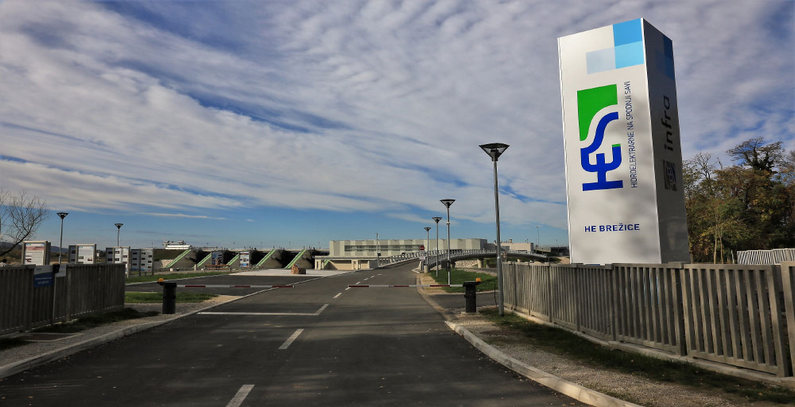 The Slovenian government has approved an additional EUR 12.7 million to complete the unfinished infrastructure at hydropower plant (HPP) Brežice on the river Sava and extended the time frame for the works until the end of summer 2022.

The unfinished infrastructure works that need to be completed concern nature protection measures as well as flood defense on several Sava tributaries.

HPP Brežice, whose installed capacity is 47.4 MW, was put in operation in 2017. The construction, which was launched in 2014, cost an estimated EUR 261 million.

The power plant, operated by hydropower company Hidroelektrarne na Spodnji Savi (HESS), has an average annual electricity output of 161 GWh, according to HESS.

In addition, it also necessary to reinforce the piers on the road bridges over the Sava and deepen its riverbed in the area in question. The activities to remediate construction impacts which proved to be inadequate during the environmental impact monitoring are also pending, the Slovenian government said in a statement.

The allocated funding is also intended for buying the rest of the land needed to build all the unfinished infrastructure and facilities, according to the statement.