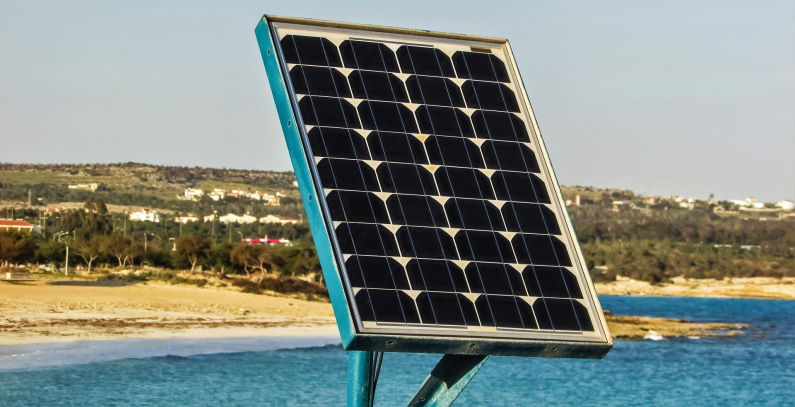 A desalinization system powered by photovoltaics was proposed for Silba in a preinvestment study produced within the PROSEU project, funded by the European Union. The small Adriatic island in Croatia is struggling with its external drinking water supply and a solar power plant could be the solution. Excess electricity can be delivered to the grid or stored.

Scientists joined hands with islanders from offshore northern Dalmatia to enable Silba to produce its own drinking water using renewables. The island with only three hundred inhabitants depends on deliveries of water from the mainland and solar power is under consideration for overcoming the issue.

The local reservoirs and pipelines are obsolete, with major losses in the system. Potable water costs several times more than in the continental part of the country.

The Department of Energy, Power and Environmental Engineering at the Faculty of Mechanical Engineering and Naval Architecture in Zagreb has presented a case study for Silba as a so-called living lab.

The document is a part of the PROSEU project, financed with European Union funds within Horizon 2020. PROSEU stands for PROSumers for the Energy Union: mainstreaming active participation of citizens in the energy transition.

The domestic Island Movement and the inhabitants of Silba contributed to the efforts to promote renewable energy sources. The preinvestment study examined the option of installing a desalinization facility for seawater.

The energy-intensive system would be powered by solar panels and the island can sell the surplus electricity when there are few or no tourists. In the summer, the number of people on Silba peaks at well over 5,000, which impacts demand and consumption of both water and power.

The desalinization system should have a capacity of 100 cubic meters per day, which would require a photovoltaic unit of 100 kW. There is also a version with a battery of 300 kWh. Water storage would need to be expanded by 500 cubic meters, compared to the current 950 cubic meters.

The price of water would be between EUR 4.8 and EUR 5.7 per cubic meter, a competitive level, when all investments are included. The water infrastructure would need to be renewed as well and its share of the expenditure is above 60%.

The proposed technology for getting potable water from the sea is reverse osmosis, which uses a membrane for extracting salt.

Members of the Island Movement, of which some are from Silba, suggested additional measures. They have expressed concern about wastewater management, explaining that in some cases it is a bigger challenge than water supply.

The project could be implemented by crowdfunding

The City of Zadar, to which Silba belongs, already marked a location of 2.1 hectares on the island for the desalinization facility in its spatial plan.

The Island Movement and the Cooperative for Ethical Financing proposed a crowdfunding business model for the endeavor.

The authors said the additional benefit are self-sustainability and environmental awareness amid the reduction of carbon emissions. However, they said the idea of such a major change hasn’t gained enough support yet.

Besides, progress in the water and electricity supply is said to be potentially damaging in the sense that it may become easier to expand tourist capacities and disturb the locals.

The on-grid solution is slightly more favorable than the one with a battery. A reconstruction of the local water supply network cuts the final price of water by 30%, the pre-feasibility study reveals.