Seven owls, 12 other birds of prey returned to the wild near Belgrade 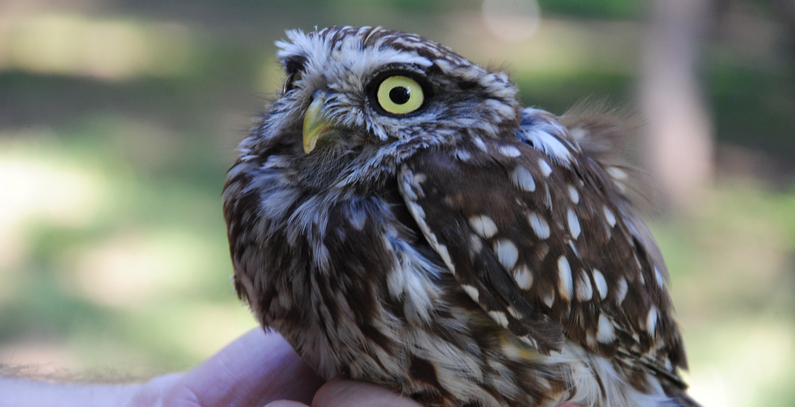 As part of efforts to protect endangered species and conserve biodiversity, five Eurasian scops owls (Otus scops) and two little owls (Athene noctua) have been returned to the wild in the vicinity of Belgrade this summer, in a joint project of the Ministry of Environmental Protection, the Institute for Nature Conservation of Serbia, the Belgrade Zoological Garden, and the Natural History Museum in Belgrade, according to a press release on the ministry’s website.

The released nocturnal raptors had come from the wild, but were temporarily held at the Belgrade zoo for convalescence and recuperation. Prior to the release, all specimens of owls were marked with metal rings issued by the animal marking center of the Natural History Museum, according to the statement. 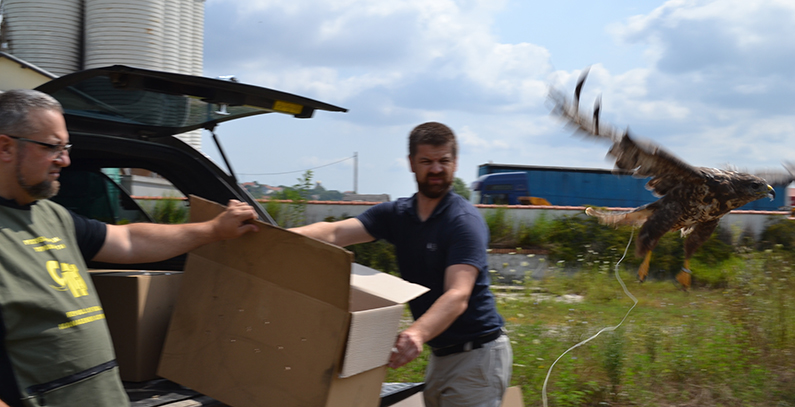 Also this summer, the Ministry of Environmental Protection’s CITES implementation group, the Institute for Nature Conservation of Serbia, and the Belgrade Zoological Garden have released to the wild a total of 12 specimens of strictly protected birds of prey, according to a separate statement on the ministry’s website.

Five specimens of the Eurasian kestrel (Falco tinnunculus) and seven specimens of the common buzzard (Buteo buteo) were returned to their natural habitat outside Belgrade in mid-August, following a period of convalescence and recuperation at the Belgrade zoo. The birds were released on a location assessed by ornithologists to meet the requirements for their successful reintegration.

The ministry also appealed on citizens who spot or find wild animals that are injured or incapable or surviving in nature to contact without delay the following services and/or institutions: the sector for nature conservation and climate change, the sector for environmental monitoring and precautions, the Institute for Nature Conservation of Serbia, and the Institute for Nature Conservation of Vojvodina.

Home » News » Biodiversity » Seven owls, 12 other birds of prey returned to the wild near Belgrade