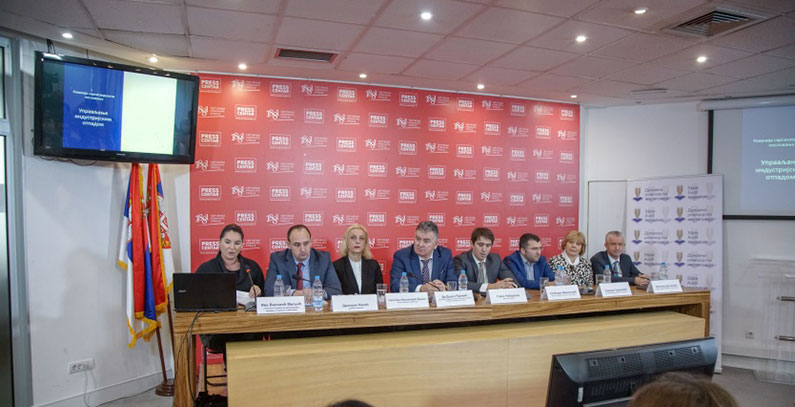 Serbia’s state budget revenues came in RSD 6.7 billion or EUR 57 million lower from 2014 to 2018 due to unpaid fees on imported vehicles, products that enter specific waste streams after use, according to the report on industrial waste management produced by the State Audit Institution.

A total of 3,084 firms failed to provide data or their information on imported vehicles was incorrect

The SAI concludes that 3,084 companies did not submit data or provided incorrect information regarding imported vehicles in the 2014-2018 period and calculated the damage for the budget was RSD 6.7 billion.

Revenues were lowered due to the lack of effective supervision and control over the industrial waste management, said Duško Pejović, President and Auditor-General of the SAI.

EPS is the largest generator of industrial waste and it did not follow the main project of rehabilitation, closure and reclamation of the ash and slag dump Srednje kostolačko ostrvo (Middle Kostolac island), according to the document. The landfill was not closed until July 2015, as foreseen by the main plan.

EPS did not comply with the main project of rehabilitation, closure and reclamation of the ash and slag landfill Middle Kostolac island because the dump was not closed until July 2015

As a result, two ash bunkers are open causing ash to be dispersed to surrounding settlements, which endangers the environment and human health, the SAI said.

In three years, EPS sold only 2.5% of ash to cement plants and brickworks

One of the main conclusions of the report is that a more efficient industrial waste management system was needed in Serbia to protect and improve the environment.

Not all planning documents in the waste management sector were adopted

Not all planning documents in the waste management sector were adopted, which indicates that not all activities were undertaken to plan industrial waste management more efficiently, said Goran Čabarkapa, state auditor and leader of the team which prepared the report.