Serbia to lower tax burden on hybrid vehicles as of January 1, 2020 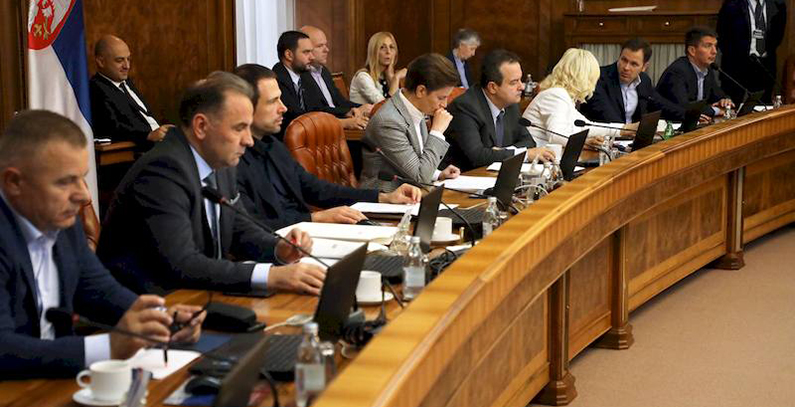 Owners of hybrid vehicles will not pay tax on the use of motor vehicles as of January 1 next year. This change is part of a bill on taxes on the use, possession, and carrying of goods adopted by the Government of Serbia.

According to the text of the bill, the introduction of a tax exemption on vehicles with an electric motor as one of two drives (hybrid vehicles) is proposed as an incentive to improve environmental protection and to foster environmentally responsible behavior. This tax is not paid by owners of electric vehicles (EVs).

Owners of electric vehicles do not pay this tax

Although the introduction of a tax exemption for hybrid vehicles will reduce budget revenues by about RSD 14.5 million, the measure will encourage more environmentally responsible behavior, according to the text of the bill.

In EU countries, owners of electric and hybrid vehicles enjoy a number of incentives, from tax and fee exemptions to subsidies for purchase, which could amount to a few thousand euros.

The Serbian government has promised to introduce incentives for electric vehicles

The introduction of incentives for EVs is one of the 13 measures defined in the Program for the Implementation of the Energy Sector Development Strategy of the Republic of Serbia until 2025 with projections until 2030 for the period from 2017 to 2023. The Serbian government adopted the program at the end of 2017, but no information is available yet on what has been done so far to implement this measure.