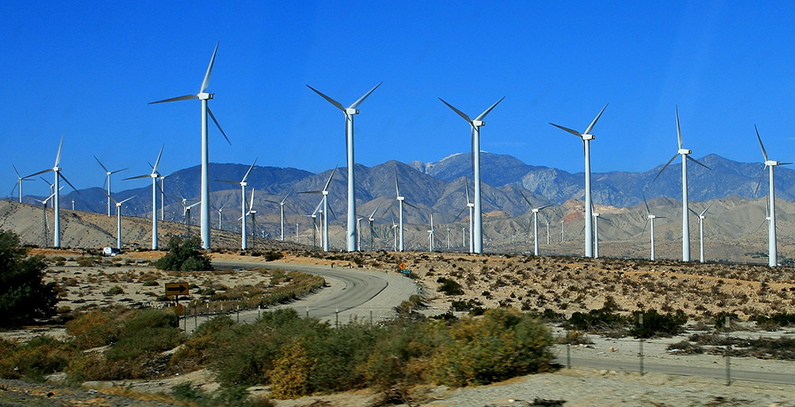 The Government of Serbia has decided to suspend payments of incentives for electricity produced from renewable energy sources and in high-efficiency cogeneration units– CHP, multiple sources familiar with the matter told Balkan Green Energy News.

The persons close to the government confirmed  that the Government of Serbia, at the meeting yesterday, brough decision to temporarily suspend payments of feed-in subsidies to the privileged power producers from renewable energy sources and in high-efficiency cogeneration units. The new situation goes in line with the Article 27. of the Power Purchase Agreement, which privileged power producers sign with EPS. The article states that in the case of  force majeure, one contracting party can delay its obligations.

It can be expected that Electric Power Industry of Serbia (EPS) will soon officially inform power producers about the Government decision.

According to the information obtained, this measure is only of a temporary character and once the state of emergency ends, the power producers will continue to receive the incentives according to the model defined in the contracts.

President Aleksandar Vučić declared a state of emergency on March 15 due to the risk of the rapid spread of the coronavirus.

According to the latest data provided by the Registry of power producers with the status of privileged producers, there are 262 privileged power producers with the total installed capacity of 456 MW. According to the latest report of Electric Power Industry of Serbia, EPS, that is obliged to purchase this electricity, the average value of invoiced bills for this electricity stands at 1.672.187.080,00 RSD (EUR 14,2 million).