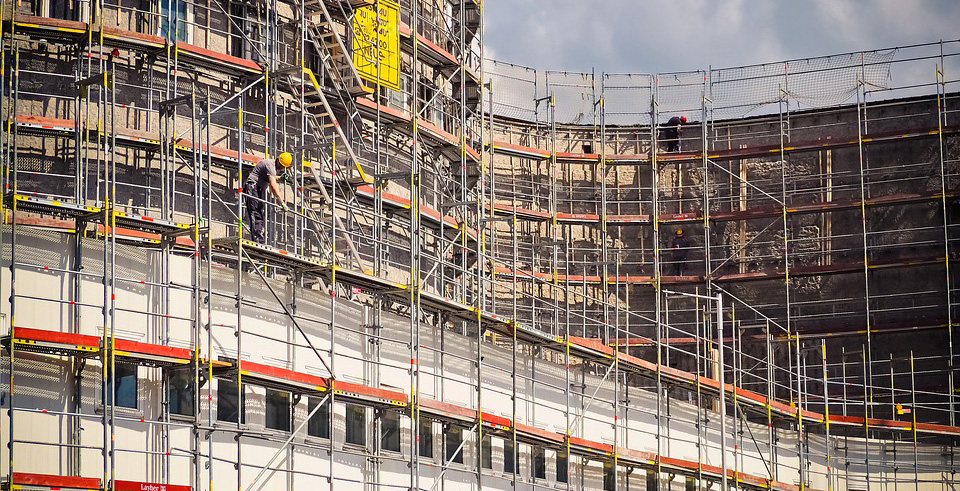 The Sarajevo Canton government has approved taking out an EUR 8 million loan and accepting a EUR 2 million grant for an energy efficiency project in public buildings.

The project will introduce cleaner and more energy efficient heating as well as better insulation and lighting, while improving the overall condition of the buildings, according to the cantonal government.

The improvements are expected to bring annual savings of about EUR 870,000

According to initial estimates, the improvements are expected to bring annual savings of about BAM 1.69 million (EUR 870,000). The consumption of energy will be reduced by up to 50% per facility, and the investment will be paid off from savings achieved in about ten years.

The investment will be paid off in about ten years

To enable the launch of works, the Sarajevo Canton government has adopted a decision on accepting a loan under an agreement between Bosnia and Herzegovina and the European Bank for Reconstruction and Development (EBRD).

The government has also accepted a EUR 2 million investment grant from the European Union’s (EU) Regional Energy Efficiency Program for the Western Balkans, based on an agreement between BiH and the EBRD.

The loan repayment period is 13 years

The loan, of EUR 8 million, comes with a repayment period of 13 years, a 3-year grace period, an interest rate equal to 6-month Euribor plus an annual margin of 1%, and a one-off 1% commission on the principal amount of the loan.

The next step is for the Sarajevo Canton government to sign a subsidiary agreement with the BiH Federation to transfer the loan to the canton.