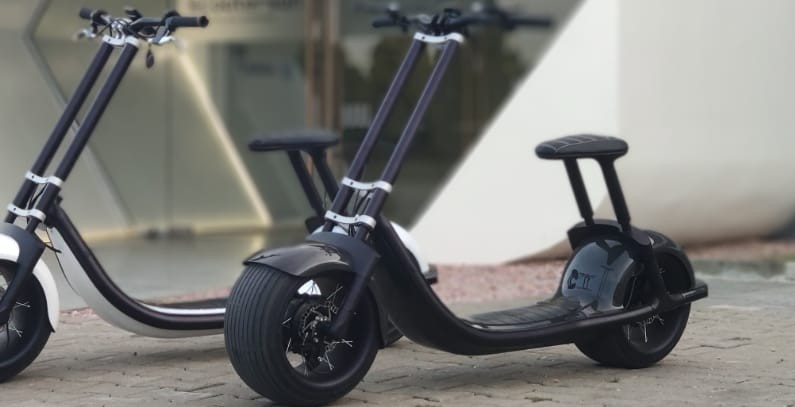 Romanian industrial group Arsat plans to build an electric scooter factory, in a project funded under a series of financing agreements with state-owned lender Eximbank, local media have reported. The plant will be developed as part of Arsat’s cooperation with the US-based start-up Scooterson.

Arsat, one of the largest manufacturers of aerospace components in Southeastern Europe, will receive RON 52 million (about EUR 11 million) in lending from Eximbank for the diversification and development of its industrial business by integrating the new e-scooter factory, as well as in the agricultural field by expanding the fruit production operations. Arsat’s operations also include solar energy production.

Valer Ghinea, Arsat’s founder and managing director, said in a press release that the company continues to innovate “so it comes natural to expand in a domain that we consider as successful in the future – manufacturing electric scooters.”

“The first step was investing in a start-up – Scooterson – we are in market testing stage and our first electric scooters will be produced in our premises in Pecica and distributed for starters in the United States of America,” Ghinea said.

According to earlier reports, Romanian e-scooter sharing app Flow will be offered in Belgrade, Serbia in 2020, while the company also plans expansion to Croatia and Israel.

Electric scooters, as an environmentally friendly mode of urban mobility, are becoming increasingly popular. Serbian public service broadcaster RTS reported in August that 35,000 e-scooters had been sold in a matter of months in the capital Belgrade alone.

Experts contacted by RTS believe that e-scooters should be regulated, mainly for safety reasons, while authorities are reportedly drafting changes to the Serbian traffic law to introduce such rules.