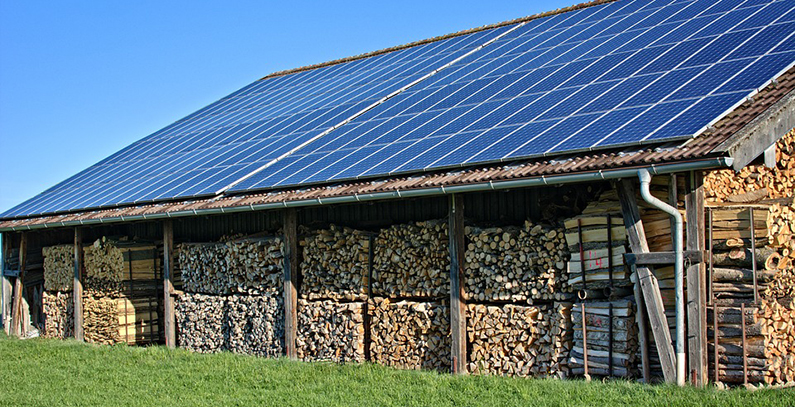 As of January 1, households with installed production from renewable energy sources are able to supply electricity to the grid, while their suppliers are obliged to purchase it, the local media reported.

The Romanian Energy Regulatory Authority (ANRE) has approved 3 orders that facilitate the commercialization of electricity generated from renewable energy sources by prosumers in facilities with a maximum installed capacity of 27 kW.

These orders provide the regulatory framework to ensure that end-consumers can be consumers and be paid for electricity supplied to the grid, ANRE said on its website.

According to ANRE, these measures are also necessary to open up new prospects for end-users, including by facilitating the conditions for their participation in the electricity market as prosumers.

The possibility to sell the surplus electricity from renewable energy production in households was introduced in Romania’s legislation 11 years ago, but in reality, there were many obstacles for end-consumers to produce, consume, and feed excess electricity into the grid. For example, according to energy minister Anton Anton, the Ministry of Public Finance did not know how to tax prosumers.

In July 2018, the Romanian parliament amended the Renewable Energy Law in order to remove these obstacles. The new law enabled prosumers to secure self-consumption and deliver surplus energy to the grid without having to obtain any authorization or pay taxes on the energy.

The law also introduced the concept of prosumer, the possibility of selling excess electricity to the grid, and the obligation of the suppliers to purchase it.

A prosumer is defined as an end-consumer with power production from renewables, whose activity isn’t the production of electricity, who consumes and may store, and sell power generated in its building, a block of flats, or residential area. In the case of a non-household autonomous consumer, the electricity sale and store cannot be the primary commercial or professional activity.